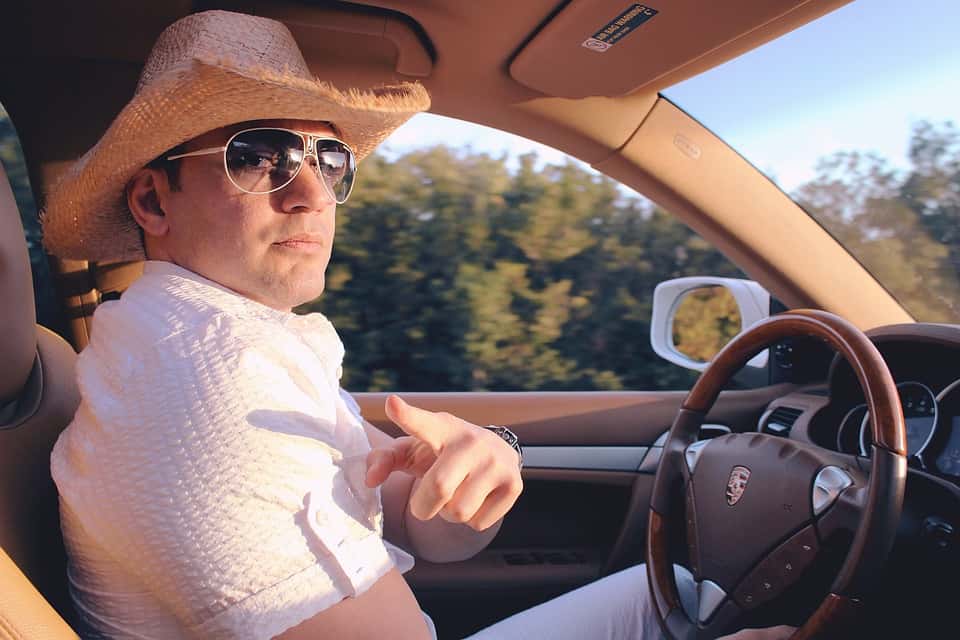 It may never have crossed your mind but it’s more than likely the car you drive reflects your personality in one way or another. Whether you purchase a car because it’s your favourite colour, your preferred brand or because of how modern the interior is; there’s a good chance you’ll have chosen that vehicle based on your personality and preferences.

You may also be aware that some makes and models of cars carry a certain perception. Some makes are associated with people who like to look stylish and superior, where others have been known to be occupied by erratic drivers.

We wanted to discover what perception drivers have of other road users who drive specific makes and models of cars. As well as this we also wanted to find out which drivers are labelled the angriest, which age group and gender are the worst drivers, and whether or not the colour of a vehicle is a factor as well.

Which make of car do bad drivers own?

According to our respondents, it is BMW drivers who have been labelled the worst at 68%. German model Audi finish in second place with 50% and Mercedes closely in third with 47% of the total. If you’re looking to purchase a new car soon, then you may want to steer clear of these three models which according to our results, are driven by bad drivers.

You may not think it but it would appear that the colour of a vehicle can have an impact on the type of driver you are. Our results have shown that it’s owners of black cars who are perceived to be the worst drivers at 33%. Other colours associated with bad drivers are red with 23% and white at 13%. It may not have crossed your mind but the colour car you drive could determine whether or not you’re an angry driver.

Which age group are associated with being the worst drivers?

It would appear that it’s younger drivers who have the worst driving reputation. If you fall into the age bracket between 17-30 then be aware that in the eyes of most other road users, you’re driving habits can be improved. In second place are ages 61 and above, followed by the bracket of 31-45. According to our respondents, people aged between 45-60 are classed as the best drivers.

Which gender are the worst drivers?

Men, you may want to look away now. Our results show that it’s male drivers who are perceived to be the worst with 65% of the vote; compared to women at 35%.

It’s interesting to see that the type of vehicle you drive supposedly reflects your personality and the type of driver you are. We want to know if you agree with these results on social, using #WheelyAnnoying and tag @LeaseCar_UK.

The Beginner’s Guide to ECU Remapping Your 4×4

Can you scrap a vehicle without a logbook?