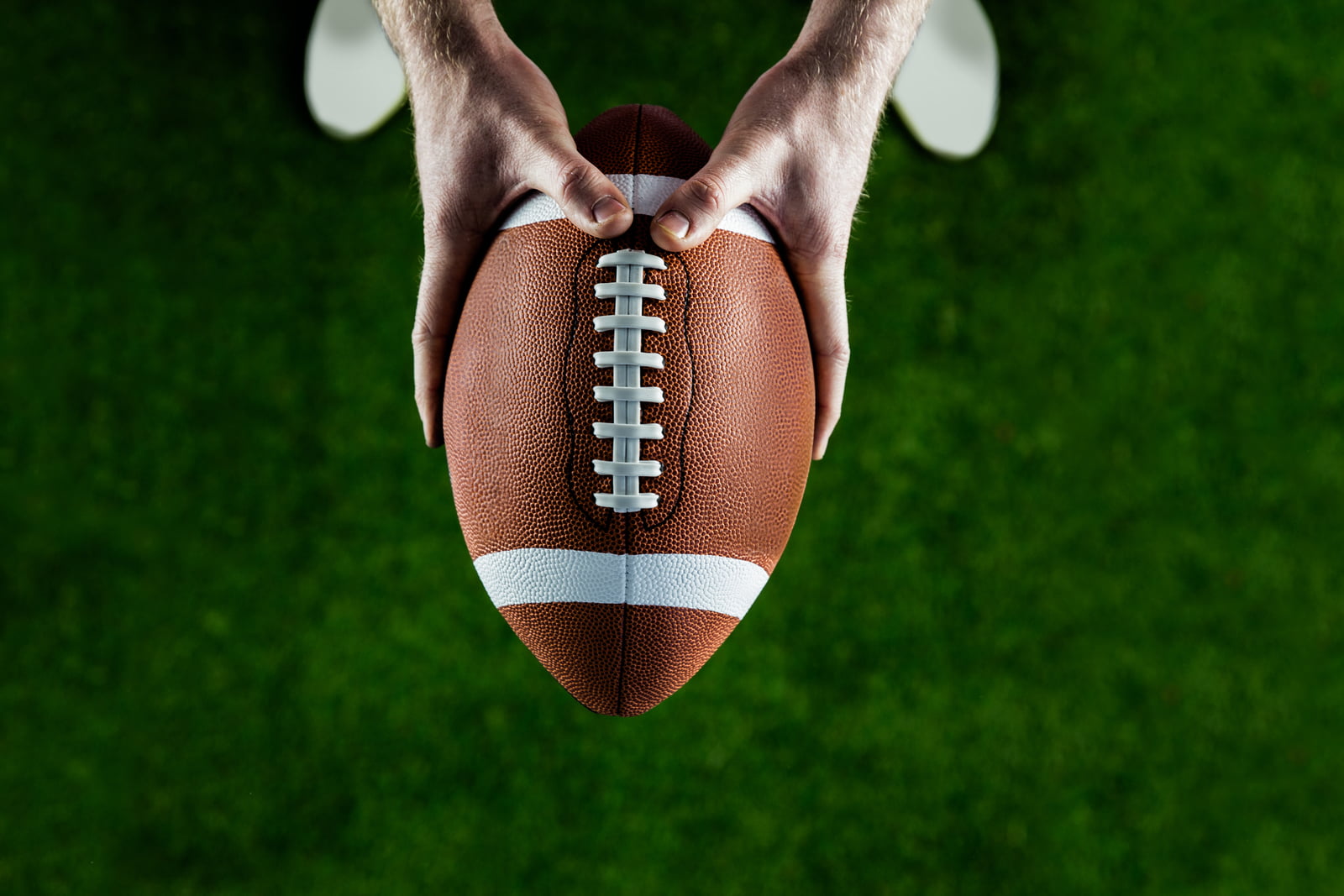 If there’s one thing that all football fans can agree on is the fact that this NFL season has been a wild one. If you look at any of the leading NFL stats pages around, you’ll see how the 2021 pro football season has been all over the place, with initial favoritisms being thrown out the window, no real teams being over the top dominators in the league, and a slew of underdog squads starting to pick up some real steam when most important, putting the league on notice that a playoff run is up for grabs for any team who truly wants it.

But with all of this said, and with the NFL postseason quickly approaching, what are three wild postseason scenarios that could happen this season? Let’s take a look.

A Brady vs. Belichick Super Bowl

There is a small group of teams in the league, especially in the NFC that seems the best fit for making a postseason and Super Bowl run. One of them of course is the Tampa Bay Buccaneers. The defending Super Bowl champions seem like they really haven’t missed a beat from their dominant form last season, even while still losing a few games already this season. Tom Brady is once again playing at an MVP level, Leonard Fournette has stepped up to become the Bucs’ top offensive weapon at RB, the defense is playing great, everything is working out just fine for Tampa. There’s really no real reason to doubt why anybody wouldn’t see Tampa Bay for what they are, a true contender for repeating their Super Bowl title run from last year. But what if, on the other side of the field once the Super Bowl arrives, there’s Bill Belichick and the Patriots awaiting?

Yes, this is not an opium-ridden dream. As of right now, Bill Belichick and the Patriots hold the first place of the AFC East, and from the looks of it, they won’t be letting that spot go any time soon. The Patriots, with rookie QB Mac Jones at the helm have been playing some of the best, most effective, and precise football in the league this season, leading them to become one of the most feared adversaries around. Their offense seems like they always know exactly where they need to be and how to play each down and their defense is as solid as ever, but still continuously getting better. If this is to continue, the chances of the Patriots not only making a strong postseason run but also making it to the Super Bowl are not to be shied away from. And, if to that you add the possibility of Brady vs. Belichick for the Lombardi trophy, that might just end up breaking the NFL world, at least for one Sunday in early February 2022. 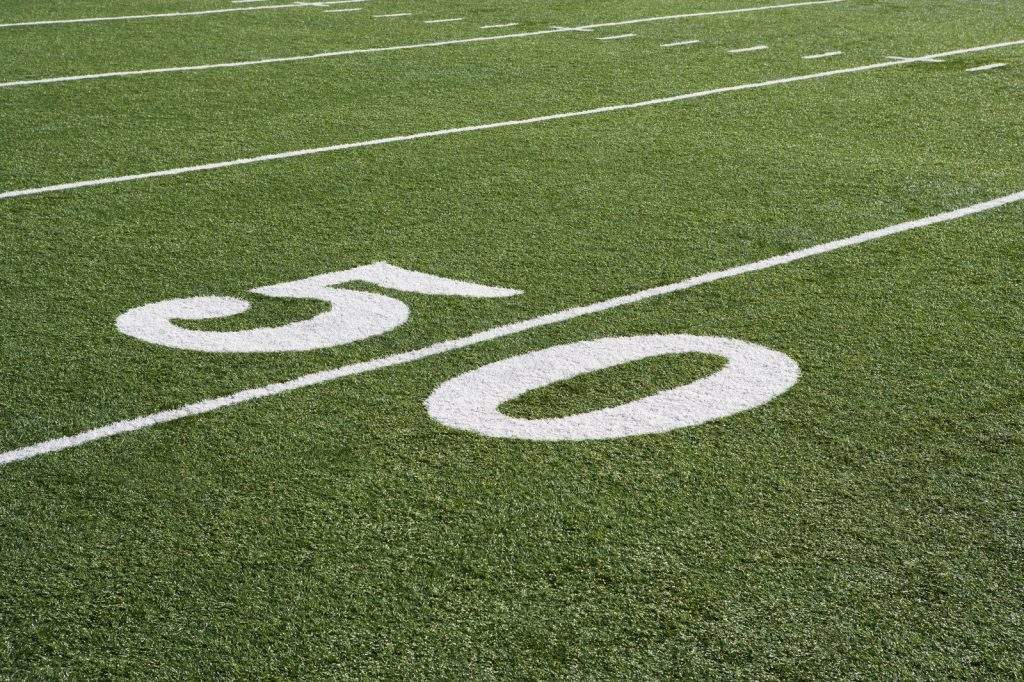 The Cincinnati Bengals Coming In As Hot As Ever

For the past few seasons, putting the Bengals and the postseason together only worked when trying to make a joke about how Cincinnati would constantly miss out on the playoffs because of their true lack of talents and winning culture. But all of that has truly started to change after they recruited the help of two of LSU’s top players, QB Joe Burrow and WR Ja’Marr Chase. While Burrow came into the league last season, the Bengals were not yet ready for a full turn-around which ended up causing the rookie QB to be sidelined by an injury. But in his second year in the league and after the Bengals used their first draft pick this year to select one of his favorite weapons from his days playing for the LSU Tiger, Ja’Marr Chase, the difference in this team has been like night and day.

The Bengals have gone from being a low-tier team whose only real scope of the competition was to see how high they could end up landing in the draft order, to becoming one of the most explosive and exciting football teams around. While we previously praised the Patriots for playing precise football, we praise the Bengals for playing thrilling, action-packed football. Their offense, led by Burrow, Chase, and RB Joe Mixon is like a point-scoring machine, with big plays almost coming every down, and their defense, well Cincinnati has never been known to have a weak defensive line and they are proving it once again this season. All of the lines in the team are working together very well and as the season progresses and the team continues to gain confidence and strength, we could end up seeing the one team in the playoffs that no defense is going to want to face.

There’s no real telling what will happen in the future, especially in the NFL, but there are certain things that hold a level of certainty. For one, neither the Lions, Jets, Giants, Seahawks, and Jaguars will make the playoffs. Another is that we could very well be watching Aaron Rodgers’ last season with the Green Bay Packers. If this were to be true, with all signs pointing towards a yes on that note, what Rodgers and the Packers are doing right now, playing some of the best football in the NFC, might end up with a Super Bowl title if everything lines up for the team.

The Packers have everything going for them right now. Their defense is showing immense value when needed, their offense led by Rodgers, Davante Adams, Aaron Jones, and Randall Cobb, and they feel all around the team is that if this is Rodgers’ last season at Lambeau, then going for the title is a must. If the Packers are to land the number one seed in the NFC, that would mean that all routes to the Super Bowl would have to go through Green Bay, making it an even more action and emotion-packed ride for the Packers. And while they have yet to face the Bucs, they’ve already beaten the Rams and Cardinals, which ultimately means that they know what it takes to bring down the biggest teams in the NFC. So why not see Aaron Rodgers ride off to his next adventure with another Lombardi trophy to his name with Green Bay? We’ll just have to wait and see.

5 tips for reclaiming your leisure time

What Should You Know About Car Rental Insurance?

How Does a Humidor Work To Protect Your Cigars?