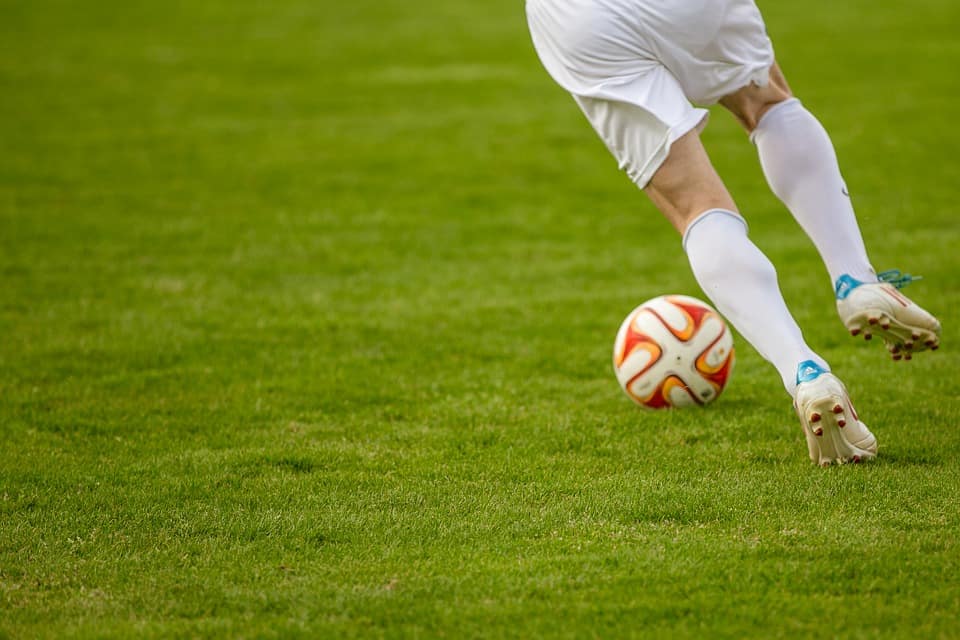 Soccer, as we know it today, is one of many games throughout history that involve kicking a ball around a field. Some of these more ancient variations of the game did not reach the 21st century, but the records that remain make soccer fans wonder at the similarities between them and our time’s most popular and powerful sport. With its fingers in many pots of the modern world, soccer has dominated its competition, making itself indispensable to the public by outgrowing the field and branching into cinema, gaming, advertising, and more.

A Chinese military manual from the 2nd and 3rd centuries mentions an exercise prevalent in the Han Dynasty called Tsu’Chu or Cuju. It soon developed into a beloved national sport still very much alive today. FIFA.com describes a leather ball containing feathers and hair, which had to be kicked through a 30-40 cm opening in an elevated net between posts made of bamboo. Players can only use their feet to move around the field and get the ball through the net above their heads. The layout and techniques used are so similar to modern soccer that China was officially recognized as its origin country in 2004.

The Greeks and Romans had their own forms of soccer: phaininda, episkyros, and harpastum. This last game was the Roman version that would become to be associated more with rugby, besides the bit of ball-kicking that was involved. Its defining feature, however, was and still is the brutality that comes into play, as either team’s players try to cross the field and their opponents’ line. The game can be traced back to the era of gladiators, so its highly active and aggressive spirit is hardly a surprise. What can also be seen from all these examples is how many predecessors modern soccer actually has, and how many sports respectfully collaborated over thousands of years to give us the sport we treasure today.

The game is now everywhere and its stars are some of the richest people in the world. Several industries are linked to soccer in one way or another. Pro Evolution Soccer and FIFA’s video game series are the best-known examples of that sector but far from the only gaming entertainment out there. Evolution live football at Aspers.com is an Evolution Gaming Football Studio. It incorporates a soccer-themed environment and a simple choice between Home and Away as having the highest of two cards. The excitement and fast pace of a match are qualities often utilised in other types of entertainment too.

Goal! was a 2005 movie that went on to complete a trilogy by 2009, following the fictional rise and troubled life of a Mexican soccer player. The franchise featured a lot of field action, placing viewers right in the middle of the thrill they would normally only experience from the bleachers or a video game. Cinema can engage audiences like few other forms of entertainment. Providing fans with visuals of soccer stars is just as important in the sport’s involvement with advertising, whether in magazines or TV – Cristiano Ronaldo’s public appeal has made him a fortune through Nike and Armani commercials.

From ancient hobby and athletic exercise, to a highly successful industry, the game of soccer has clearly come a long way. Its roots run deep into different civilizations and have never stopped reaching for greater heights.