If you happen to learn southern slang by hanging around a bunch of southerners who are a little “rough around the edges,” cuss words are probably going to be the first words you learn.

Let’s face it – almost everyone uses cuss words at some point or other in their lives – as long as they’re mad enough. And like almost every other aspect of southern culture, cuss words in the south are pretty darn unique.

Although Southern slang is very old, it only became largely unified by the time of the second world war. Regional dialects eventually become more similar over the years in the south, and nowadays the various southern states are common enough to be grouped into a large, unified dialect that scholars refer to simply as “Southern American English.”

Today, Southern American English represents the largest accent group in America in terms of the sheer population. This means that southern slang isn’t some kind of strange dialect spoken only by a handful of Americans… It’s actually the most common way of speaking!

Where Did Southern Slang Come From?

Linguists believe that southern slang has its roots in a handful of immigrants from the British isles. During the 17th and 18th centuries, this accent became more and more widespread, eventually finding its way across America due to the depression, the world wars, and the famous Dust Bowl era.

Let’s get back to the fun stuff – cuss words!

If you ever want to use a replacement for a cuss word that almost no one will know about, why not try a southern version instead? For the most part, people will just be confused.

But whatever you do, don’t make the mistake of using these cuss words around a southerner! They’ll know exactly what you’re saying… 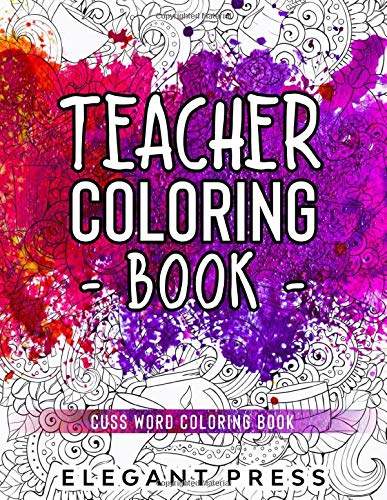 Truth be told, there are tons of potential replacements for the word “darn” in southern slang. You can take your pick from some pretty colorful options, but one that really caught our fancy is “dad gummit.”

We have to admit, this word isn’t exactly a traditional southern slang word – but it has been adopted by southerners all over the place. It was actually invented by a Hollywood scriptwriter who wanted to give grandpa McCoy something interesting to say in the sitcom The Real McCoys.

Crud is just one of those blanket terms that you use for anything you don’t like. It can mean a lot of different things, although the most common translations are garbage, filth, or grease.

You can easily replace the S word with crud without too many people batting an eye. In fact, you can even find the word “crud” in the dictionary, so it really can’t be that bad… 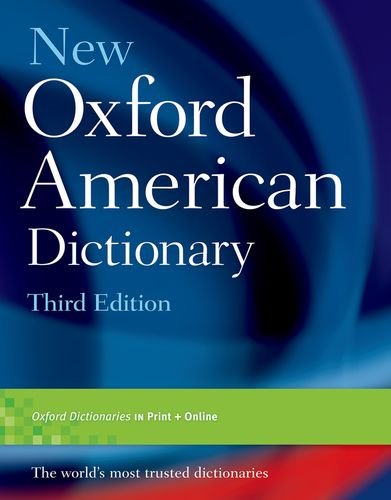 Honestly, we’re not even sure how people decided to use this as a swear word, because “mother of pearl” actually sounds like something nice. And… it is something nice. Mother of pearl is a beautiful, natural substance created by mollusks. Sure, it’s not as beautiful as pearl, but it’s still worth something.

Anyway, you can use “mother of pearl” as a replacement for pretty much any cuss word, although it works especially well with the F-word and its variants.

“Son of a bee sting” was popularized by Ron Burgundy in the Anchorman film series, but it’s actually old southern slang. It’s not hard to guess where this word comes from, as it sounds very similar to “son of a b-word.”

It probably derived from the much more simple “sum bee,” which was a phrase that southerners used to shorten the aforementioned phrase considerably (and in the process hide its true meaning).

Replace “Shut up” with “Thank Your for Sharing.”

Although southerners sure as heck aren’t scared of voicing their opinion, they often do so in surprisingly subtle ways. Sarcasm and irony are alive and well in the south, and you can hear both these qualities shining through in the phrase “thank you for sharing.”

It should come as no surprise that in most cases, the phrase is used to shut people up rather than to genuinely express gratitude at hearing the information they’ve just shared.

Replace “Screw You” with “Bless Your Heart.”

On that same note, “Bless your heart” is a phrase that can be used in the opposite manner that you might expect. Southerners tend to use this phrase sarcastically as well (although it’s not always the case).

If a Southerner says “bless your heart” with a monotone voice and a straight face, what they really mean is probably “screw you.”

Replace “You’re Screwed” with “I’ll Pray for You.”

If a southerner really doesn’t like the way someone is acting, they’ll let them know – but in a typically subtle (and southern) way.

Saying “I’ll pray for you” is basically the same as saying “You’re screwed” or “You’re hopeless,” or simply “I don’t like you.”

Southerners also have a unique way of saying “That ain’t S word” or “That ain’t much.” They’ll simply state “That don’t amount to a hill of beans.”

Where does it come from? Who knows.

If you want to say someone’s angry and you’d like to cuss, you’d probably use the word “p***ed.” But if you’d like a Southern alternative, you can simply say “Madder than a wet hen.”

This is a reference to an old method used to calm brooding chickens by dunking them in cold water!

Replace “What the F word?” with “What the Sam Hill?”

Sometimes, life surprises us to the point where the only thing left to say is “What the F word?” Well, if you’d like to avoid cussing, you can simply use the southern equivalent: “What in Sam Hill?”

Who was Sam Hill? No one really knows, and descriptions range from a wandering vagrant to the devil himself.