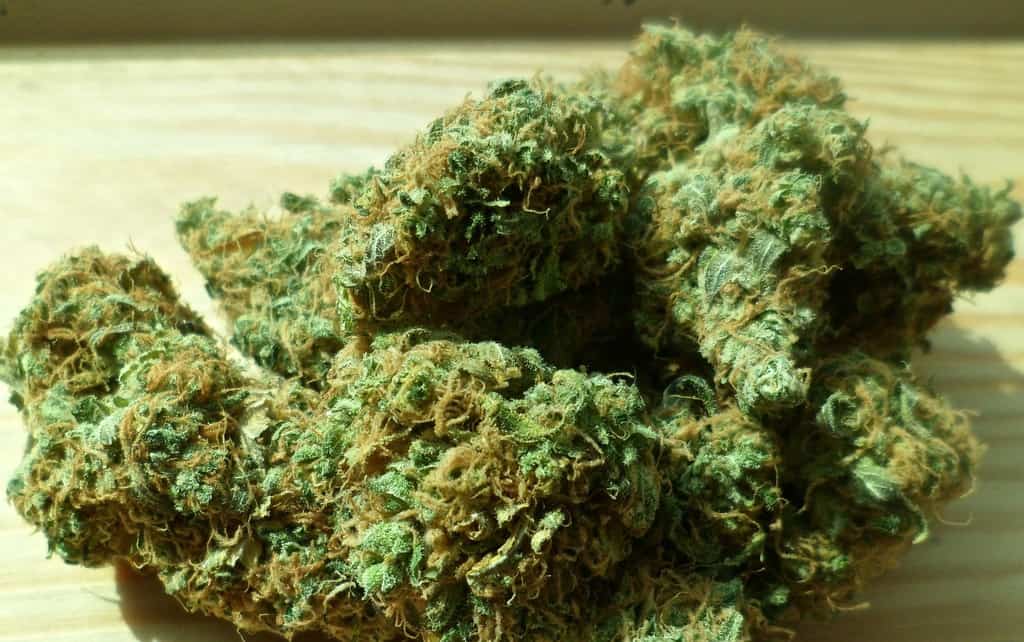 This past election cycle, multiple new states legalized marijuana for recreational use. It seems like every year or two, more states join the legal weed revolution. It seems inevitable there will be a nationwide legal weed at some point in the not-too-distant future.

Given the wide range of potential benefits, it is not surprising that more and more people are turning to THC or CBD products as an alternative to traditional medications. At this moment, cannabis products are legal in states that have legalized recreational cannabis. In some states,  you can even purchase CBD or THC products online and buy cannabis products at licensed dispensaries.

In the meantime, the legal weed states seem to be doing well with it. There are a few concerns, but overall, no state yet seems sorry they have taken the plunge. In this article, we’ll look at how legal weed is changing some people’s lives, both in positive and negative ways.

Let’s start with the negative. Some legal weed states report that the police are pulling over more people who are driving while high. This is dangerous because:

Marijuana is a drug, and you should never get behind the wheel if you have smoked it or ingested an edible. When you do, you endanger yourself, your passengers, and the other drivers, cyclists, and pedestrians around you.

Some states look at this as a possible reason not to legalize or to put off doing so. However, it’s also true that irresponsible people can smoke weed or ingest it and then drive in states where it is still illegal, just as they can in states where they can obtain it in dispensaries.

Some Individuals Are Exchanging Alcohol for Weed

For years, there was a government furore about weed. The reality is, though, that marijuana is pretty harmless if you use it moderately. You might:

It’s laughable to look back at propaganda films like “Reefer Madness” that depict deranged teenagers murdering people and going insane after marijuana use. It’s a relatively benign substance as long as you don’t abuse it.

Some individuals are setting alcohol aside in legal weed states and smoking or ingesting edibles instead. If you have alcoholism in your family, it’s not a bad idea. You can stay away from the liquor and still catch a buzz after putting in a long workweek.

Another positive is that the legal weed industry is providing jobs in many different areas. The dispensaries need individuals to manage them and salespeople to work the counter and talk to the customers about the different strains and paraphernalia. There also need to be farmers to grow it and harvest it.

Some individuals who were growing it illegally have now gone legit. They can do out in the open what society once considered taboo. It thrills most of them that they can make a living now doing something they never thought should be a crime in the first place.

The legal weed states are also finding that if they tax weed sales substantially, they have a new revenue stream that they can use in different ways.

They might use the weed tax money to fund the bridge, road, and other infrastructure rebuilding. They may use it to fund their public schools, such as buying underprivileged kids computers and other modern technology to use.

They can use it to fund drug treatment programs for individuals with addiction struggles. They can funnel it into the medical community, funding free clinics for families who can’t afford health care.

This is undeniably useful at a time when the pandemic has overrun the country, and the medical community doesn’t have the resources to treat all the latest infections.

It Is Helping Pain-Ravaged Individuals

Some states had legal weed for medical purposes before they had it for recreational use. The issue was that in many cases, these states would not give an individual weed unless they were dying or gravely ill.

While it’s good to give cancer victims weed, it’s also helpful if depressed individuals can access it. Weed is great for all types of conditions, from arthritis to glaucoma.

It’s fantastic that if a person wants to self-medicate for any reason, they can do that now without going through a complicated approval process. Now, someone who wants weed to help with insomnia or something similar can do that.

There is no doubt that legal weed is a hit, and its positives seem to far outweigh the negatives.

3 Wild NFL Postseason Scenarios That Could Happen This Season

Ways To Indulge in Sports if You Can’t Play