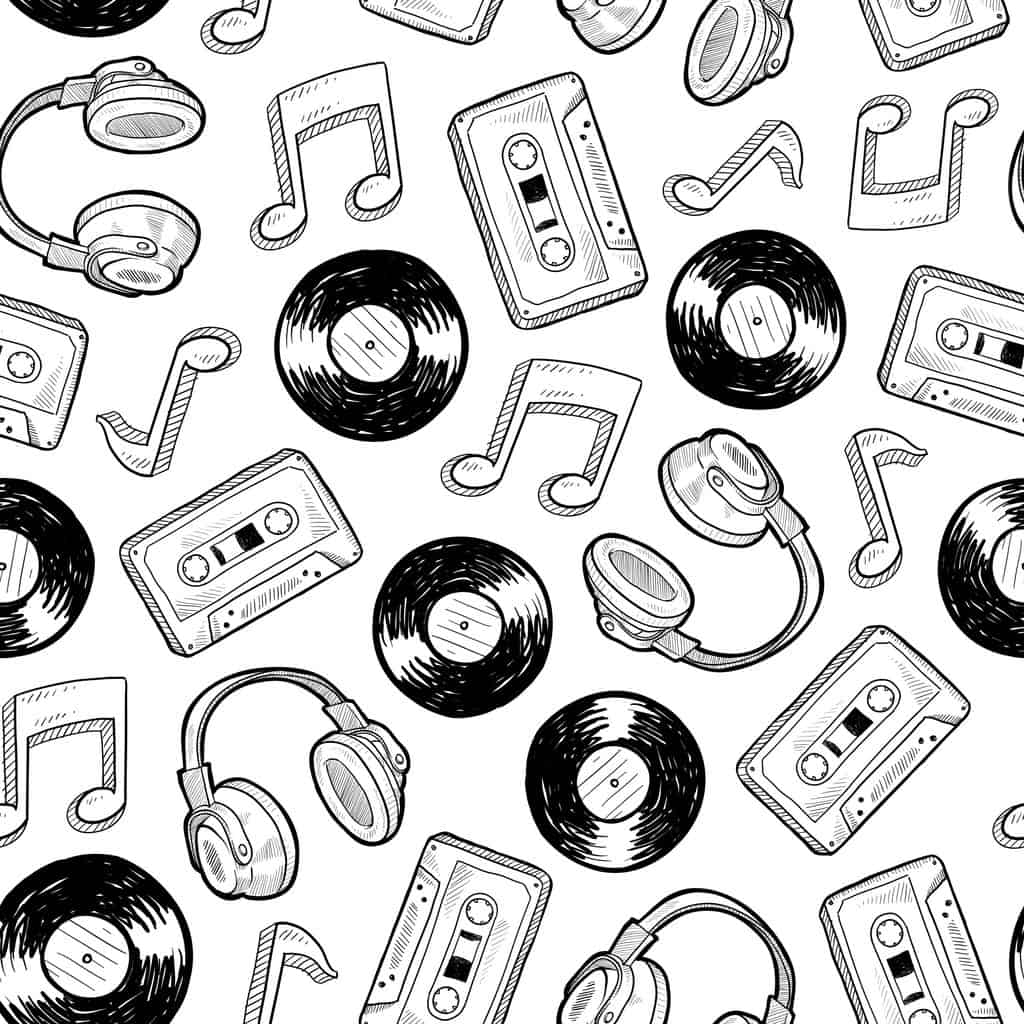 If you are musically inclined, you might be thinking about taking the next step in your career and recording your own album. However, is this precisely the right move for you? You need to make sure that you are in the right position to be able to pull off the production and release of an album. Here are some of the things you should think about. 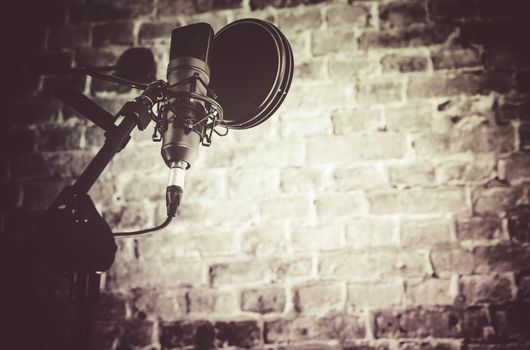 A Place to Make It In

One of the first things you need to be on the lookout for is the right place to record the album from. You need to make sure that you have access to a quiet recording studio where you are going to be able to lay down all of the tracks that you need, no matter how long it takes. If you are doing this on your own, instead of with an established producer, it is even more important that you find the right space to work in. You will likely spend a lot of time here, and you will want to ensure that it is as productive as possible.

For this reason, you should consider a venue such as this one found via the website, Pirate.com. This Los Angeles music studio is the ideal place for you to be able to work on your music. They even have instruments ready and waiting for you to use. No matter the type of music that you want to make, you are going to be able to do so here. It is a flexible and creative space that can fit with whatever schedule you might have within your wider life.

Though you might not have formally recorded anything yet, you do need to make sure that you have some idea about the style of music that you would like to write for the album. Everyone has their own creative processes when it comes to creating music. You could step into the recording booth to lay down the melody and harmonies with no idea about what potential lyrics might be. Likewise, you could start out with lyrics and work backward from there. There truly is no right or wrong way to go about creating music.

If you are starting completely from scratch, you have a real opportunity to properly plan a direction for this album. Some people like to take things in all directions and just get out as many tracks as possible. Once they have everything in place, they are then able to finely tune this into a working album.

Others might want to start with a concept and go from there. There are so many different ways that you could shape an album and bring it to fruition. By choosing a solid concept and theme that you can hang the tracks around, you can create an interesting album that is sure to attract the attention of many different people.

It is important to think, even at this early stage, about how you are going to distribute the album. Many musical acts are able to promote themselves and make the music that they love without having a record deal intact, but it can be incredibly difficult for them to do so at first.

Distributing music can be difficult. In a world of online streaming, it can be difficult to shift physical albums as most up-and-coming bands would have been able to do in the past. It is important that you have a plan for distribution in place so that you are able to get the ball rolling as soon as the album is finished.

You should also make sure that you have some key connections in place for digital distribution. Platforms like Spotify and Apple Music are some of the big names, as well as SoundCloud and YouTube. These are some of the platforms where someone is most likely to discover your new music, so you cannot afford to neglect them as you could be passing over the chance to develop a loyal fanbase. 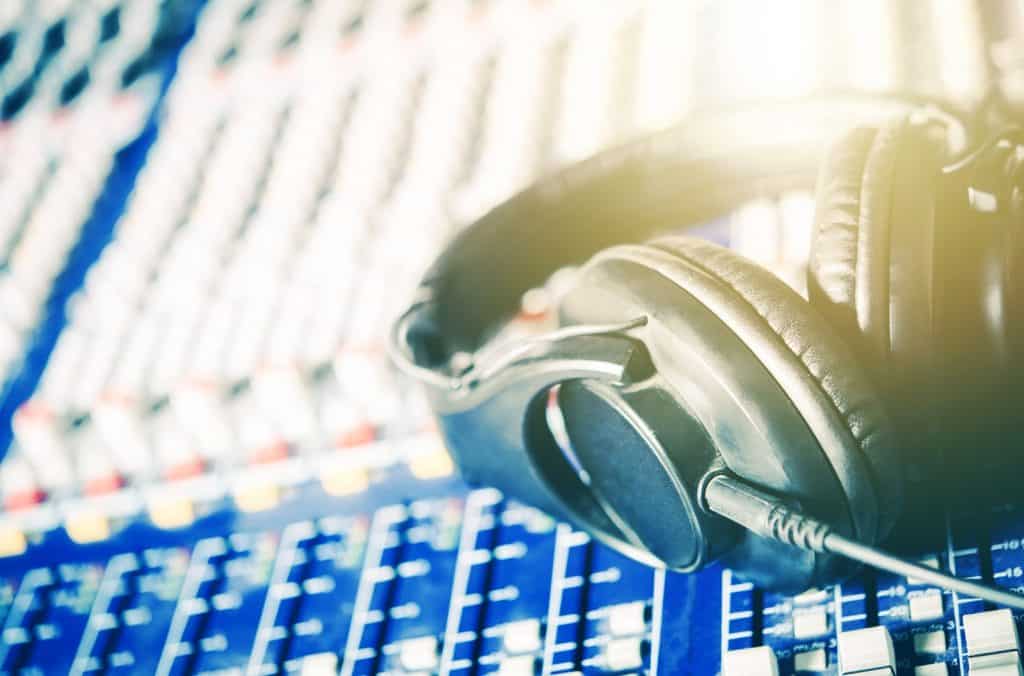 Promotion of your music is key. Even if you are relatively undiscovered and are taking your first steps into the world of music, you are going to be able to reach out to some people who might become your first fans. Therefore, you should take every opportunity you can to promote the fact that you are making music.

Why not take the opportunity to record a vlog series as you go? This could be a good way to document the creation of the album from start to finish. It also allows you to post some sneak peeks of what people might expect from the full album, whether it is a snippet of the song or just a lyric sheet.

When the album is finished and ready to be distributed, you can begin to promote in earnest to try to garner some attention for it. Start by pushing it out on your social media, and see if there are any channels that would be willing to promote it either for free or for a low cost. You should also find out where some performance opportunities are for you. Being able to play the new songs at a gig could attract new fans and will allow any that you have built along the way to come and check you outlive. If you can find a music festival with a new talent tent, you could even manage to grab a spot playing there.

Get Ready to Go!

Recording a new album can be an incredibly long endeavor, and you need to make sure that you are in a good position creatively before you step into the recording booth for the first time. Expect things to go wrong, or for the sound to not come together in the way that you might have initially hoped. This is going to be a very long process that will take a lot of your time and energy, but it could also be one of the best things you have done in your career so far.

The Beauty of a Self-Catering Cottage Holiday

How To Treat Yourself To A Luxury Vacation In 2022