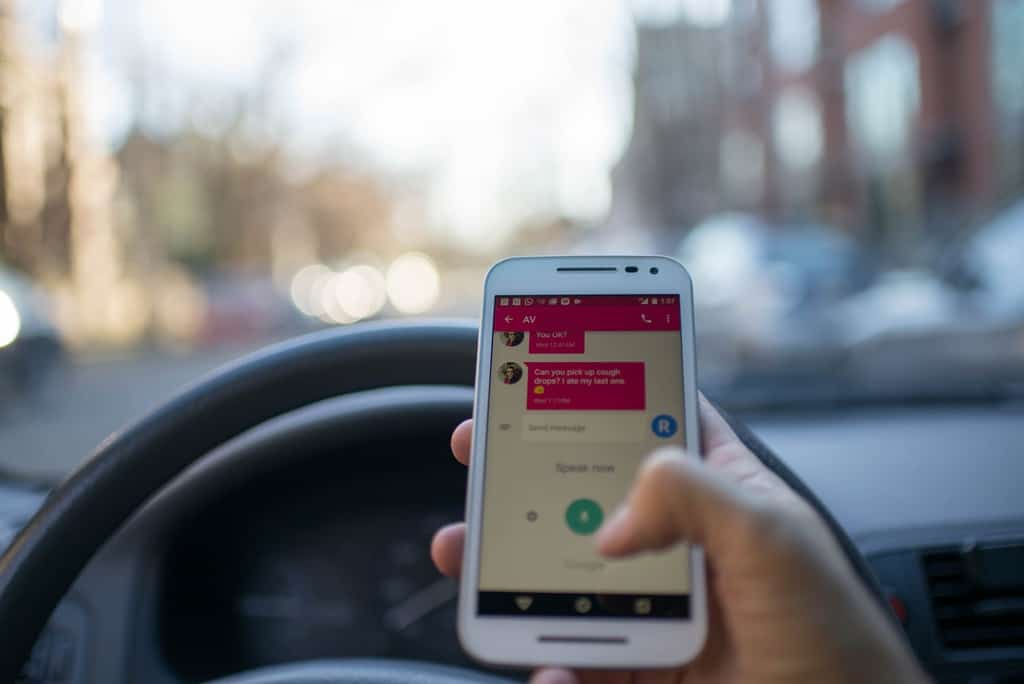 In this fast-paced world where trends evolve faster than a newborn child, driving casualties are also becoming one of the prime reasons for on-road deaths as well as car wreck injuries. As we speak about car accidents, let’s talk about statistics because nothing clears off the air more than the proofs and stats.

Now that we are talking about it, let’s discuss a scenario. Sara texts her friend Molly at 2:00 pm,” Okay Mol, See you at 3 pm I am coming” and at 2:15 Molly is driving her car to see the car wreck her best friend has been into. The scenario might be a bit scary but for most people, it is the truth.

The number of accidents and car wreck injuries due to texting and driving is crazy as well as shocking. Let’s talk about a few things.

These statistics are pretty alarming. With so many casualties and fatalities just because of being on the phone is enough of a sign that we need to change and amend our ways.

·       Cellphone Use for Emergency Purposes

When you are on the road behind the wheels consider your phone as a device that only operated in case of a serious emergency. Even in case of a serious emergency, the wisest decision you can make is by pulling over to the last lane to use the phone. Hands-free is considered as a safe object to use while being on the road but honestly, a pair of hands-free devices can cause you to have a reduced sense of listening which might result in you missing the most important audio hints needed to avoid an accident. This is a distraction of its own level.

You must not carry out any form of social conversation in your car especially when you are driving. Not only is it against the law, but it is also extremely dangerous. With the growing number of accidents, there are also a growing number of jurisdictions that are against the cause. Keep in mind that you can be given a ticket if a cop catches you.

It’s a bright sunny day and you and all of your friends decide to hit the beach in your car. While being on the road, it’s fun, music and a party of its own league. Despite not having the phone in hand, your buddies and the fun they all are having might distract you from the road. This is one of the reasons why thrill can sometimes be dangerous and fatal.

In a world where people are obliged to follow rules, you should reduce the number of passengers that sit in a car as well as the level of activity that you guys tend to have. Most of the states with graduated driving laws tend to have these rules and limitations of physical activities when being in the car.

In a busy world, you would like to eat as you are on the wheel because it tends to give you enough time to reach your destination but honestly, this is no excuse for being lazy or having a disturbed irregular routine.

This is simply a depiction of you being casual towards a routine that is important to follow and it also reduces your on-road focus. Food spilling is caused by eating on the road – this can be the biggest distraction of all time especially if the food is hot!

If you are driving with your child or your pet, make sure that they are secure and in the position where they are safe and cannot conduct a lot of movements. Many animals are scared of vehicles and might cause some sudden movements that can put you off of momentum and cause you to crash. Baby seats are a perfect addition to your house and so are animal carriers in case you have furry friends in the house.

People with OCD suffer from problems when they witness something unorganized. If you have problems regarding keeping everything organized and in place, make sure that every single gear and gadget in your car is spotless and at the perfect location so that it does not distract you once you are on the road.

Moving things here and there while driving can cause you to lose control over the car and also put you off of the constantly changing road conditions. If still anything is distracting you, make sure that you pull over to get rid of it or organize it before hitting the road again.

Distracted driving is becoming more and more common with each passing day. With more and more people using the phone, it is a good thing that the lawmakers have decided to imply clear regulations for new and old drivers.

You must keep away any form of distraction whether it is food or hands-free music for your own safety. Not only is distracted driving illegal and can getting you a ticket, but it is also even more dangerous and can cause fatal consequences.

Is riding a motorcycle in the rain really that much more dangerous?

The Beginner’s Guide to ECU Remapping Your 4×4

Can you scrap a vehicle without a logbook?