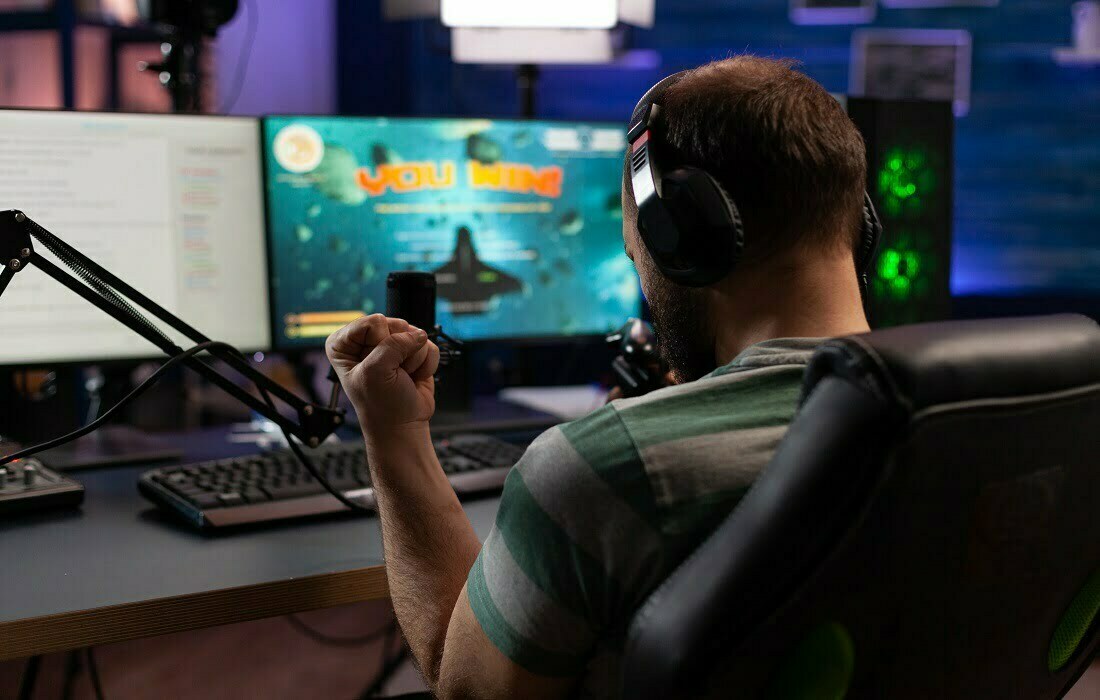 There’s always a great deal of excitement surrounding Valorant competitions for players and spectators. To maintain the thrilling suspense, Riot games have recently announced they are streamlining their Valorant Competitive Tournaments to give everyone even more combat enjoyment in the near future.

Up until now, there have usually been three Masters events, but from 2022, Valorant have announced there will be just two. Players who are competing can expect the action to take place over eight weeks. Successful home-based competitors and new qualifiers should look to being officially acknowledged between April and July. The main tournament for qualifying games should go ahead during September.

Out of Season Contests

The Valorant competitive Tournaments season is usually long with October to December being regarded as the break between seasons. However, even here Riot games are planning to add much more excitement to the annual schedule by including new competitions. They should be generally much shorter than the main competitions, but they’ll provide great entertainment and valuable practice for anyone hoping to compete in a Valorant tournament at a senior level in the future. Many of the tournaments are expected to be open to all levels and challengers.

Also Read – Win at the Popular Game of Blackjack

Riot Games are dedicated to using Valorant to broaden players’ horizons. Through their additional tournaments in the close season, they hope to promote new talent. They should also give teams the chance to adjust to new members when established players leave. Riot Games also intend funding and assist new leagues in different regions. The recent Ignition series is an example of how the system should work. Valorant Game Changers is a worldwide event that should feature some of the flourishing ladies’ teams, culminating in one of them becoming the new global team champions. 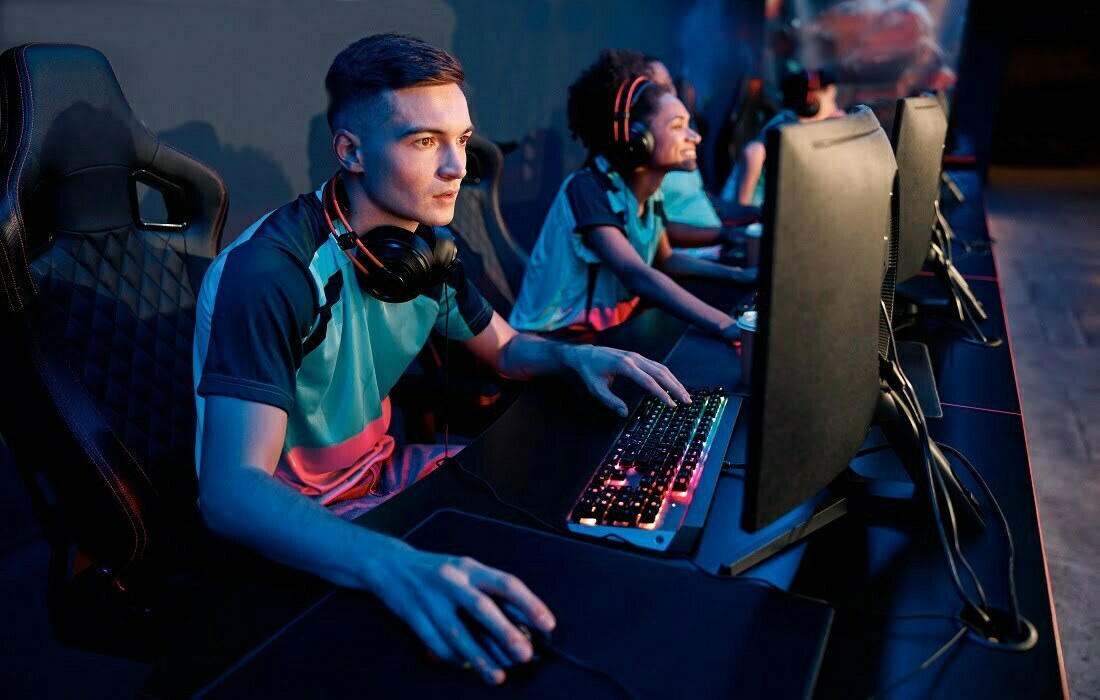 What is Tournament Mode in Valorant?

level and expertise as they pursue their ambitions to compete at the highest levels. Competitions are usually accessed through the on-site lobby. Players should always read the description on the Tournament Overview page so they understand what to expect. Players generally have a setting up time of around twenty minutes for teams to organize themselves and veto maps.

The success of Valorant is due to its exciting gameplay, varied cast of agents, and range of competitions. Tournaments are a traditional method of practicing combat skills and being battle ready. Riot games are following suit by introducing new competitions during the close season to keep the game’s format lively and entertaining. More importantly, the aim behind the new tournaments is to encourage everyone to believe they can enter and win competitions. It’s only through gaining experience in contests that new players can progress further.

Got The No Travel Blues? Watch Some Destination Movies