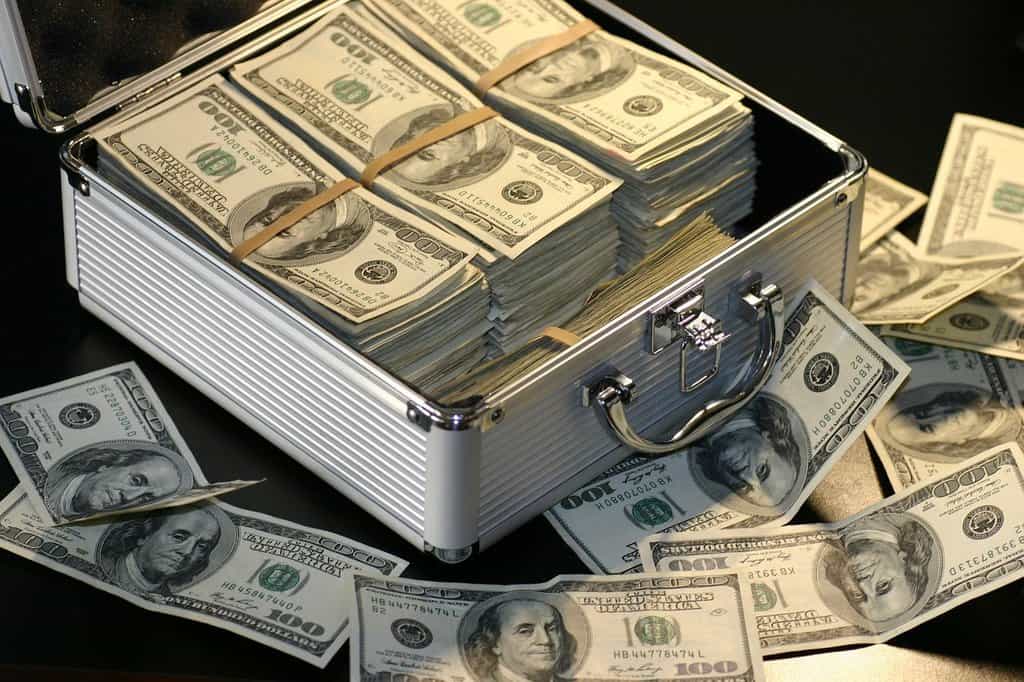 What’s first on your list of things to buy if you win the lottery? A big house? A fancy car? Or would your priority be sharing your winnings with your loved ones instead?

Analysis of more than 3,000 millionaires, each of whom pocketed an average of £2.8 million from playing the lottery (equivalent to just over $3.6 million at the time of writing), shows that their spending encompassed a huge range of items, as you would expect.

Many generously shared their fortunes, with gifts to family and friends totaling some £1.2 billion ($1.55 billion) across the 3,000 winners, while a further £1.6 billion ($2 billion) was spent on investments for the future – including for the benefit of family members.

Grouped together, these two categories saw a greater spend than any other, although winners’ spending on their main property, at £2.7 billion (just under $3.5 billion), was a close runner up.

For New Year’s Day Euromillions winners Frances and Patrick Connolly, the priority from the outset was to share their winnings with their loved ones. The couple split their prize with 50 friends and family members in order for the money, “to have a huge impact on the lives of other people we know and love.”

For winner Bob Erb, who scooped $25 million, it was an individual’s suffering that caught his attention. He popped out for a burger with a friend and overheard someone mention that the restaurant owner’s daughter had cancer. The generous winner left a check for $10,000.

Meanwhile, Christmas Day jackpot winners Ian and Kim McCarthy decided to share their winnings by treating 30 of their friends to their dream holidays. The couple spent a tenth of their win on the generous treat, enjoying sharing their luck.

They are not alone in sharing their good fortune. Many of those who have shared their Mega Millions jackpot – a twice-a-week draw that takes place in Atlanta, Georgia that’s famous for some of the biggest jackpots of all time – have treated their friends and family as their top priority. However, loved ones aren’t the only focus for lottery winners.

In 2000, Barbara Wragg and her husband Ray won a sizeable £7.6 million ($9.8 million) playing the National Lottery in the UK. The couple continued to live a modest lifestyle and it was revealed, after Barbara passed away in 2018, that they had donated £5.5 million ($7.1 million) of their fortune to charity. A total of 17 charities were the beneficiaries, including a number of local hospitals.

Winner John Kutey and his wife decided to share their Mega Millions jackpot in a different way. They used the money (John won a 1/7 share of $319 million) to fund the construction of a water park so that they could see their children laugh and play – as well as give other children the chance to do so.

The world is awash with examples of generous winners working to make things better for others. Gloria Mackenzie spent $2 million on repairing the roof of a gymnasium in her hometown. Gillian Bayford bought a house for a mother with a son who needed special care. Violet Large, meanwhile, gave away almost all of her $11 million win to charities and other organizations dedicated to doing good. Her reasoning? “What you’ve never had, you’ll never miss.”

Reasons You’re Getting Deeper into Debt

A Career in Finance: What are Your Options Exactly?