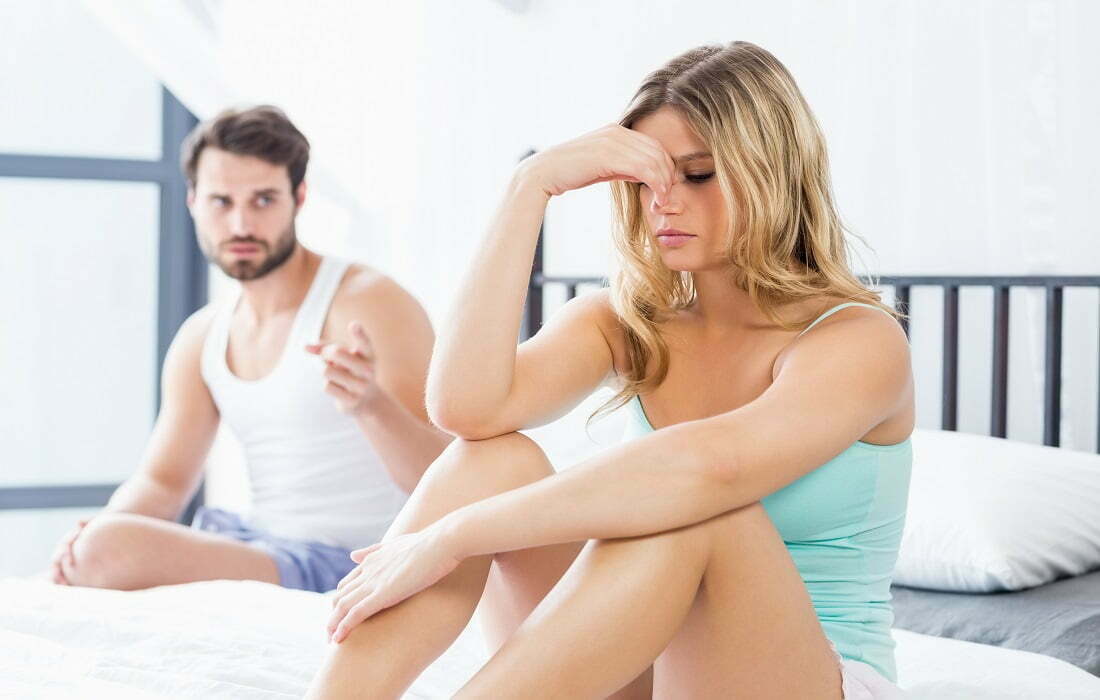 Women are not the only ones who fake orgasms. It is not uncommon for men to bluff in the bedroom as well. According to a study conducted by researchers at the University of Kansas, twenty-five percent of men surveyed were found to have faked an orgasm.

Why do men do it, though? In the very same study, the primary reason was to avoid making their sexual partners feel hurt. Other common reasons, which aligned with what women said when surveyed, included stress, alcohol, exhaustion, and performance anxiety.

In case you want to learn more, the article below provides a detailed explanation of the reasons why men fake climaxes and why it is a problem. Aside from that, we’ll go through some ways to solve the problem, as you can, for example, follow a better diet, see a therapist, or buy sex dolls from sites like The Adult Toy Shop to spice up your sex life.

Why Would a Man Fake Orgasms?

Why Is It a Problem?

If you fake a climax from time to time, it is not a big deal. However, if it is happening regularly, it can result in serious problems. To begin with, it can cause a disconnect between one’s perception and bodily sensations. As a consequence, you might find it harder to achieve a real orgasm.

Aside from that, your partner is likely to sense that you are faking it. If that is indeed the case, they might start feeling like they cannot trust you. Remember, they want to make you feel good. They do not want to wonder whether you are pretending or not. 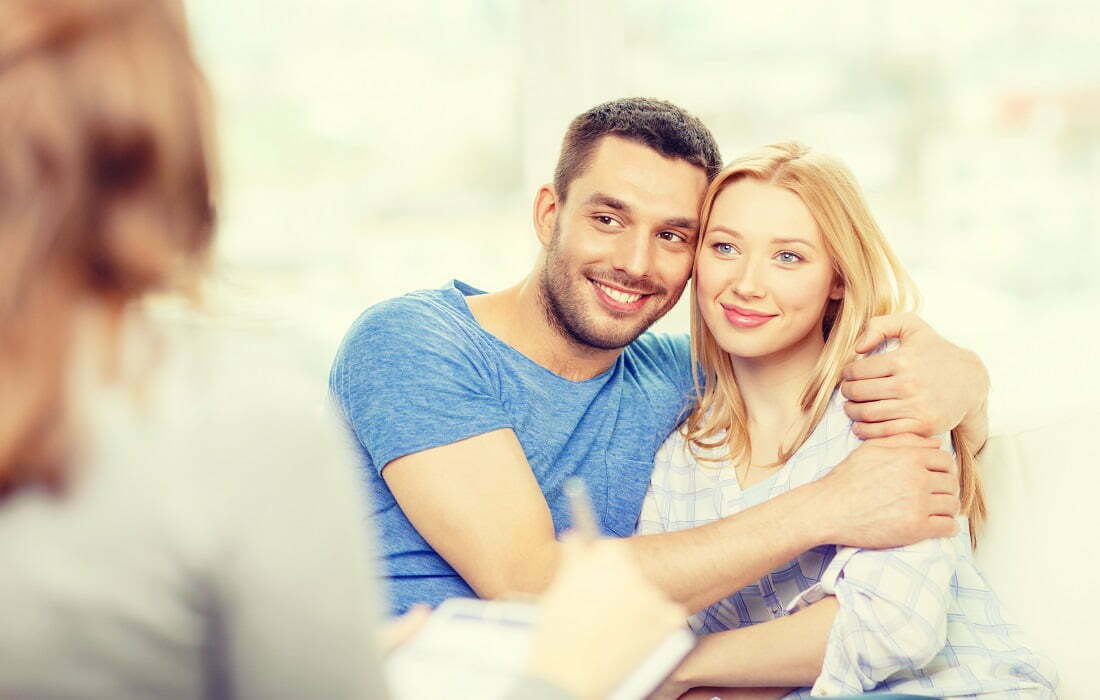 How Can You Stop Faking It?

To sum up, faking climaxes is a problem that many men and women are dealing with. The reasons may vary, but most often, men do it in a bid to avoid making their sexual partners feel bad. Other common reasons might include premature ejaculation and performance anxiety.

While it might seem like a minor problem, it could affect your sexual relationship. If you are caught faking it, your partner might start feeling like they cannot trust you anymore. On top of that, it can interfere with your ability to achieve a real orgasm.

So, if you are faking climaxes on a regular basis, consider talking to a medical professional or a therapist. You might also want to cut back on things like alcohol, as well as work on communication within your relationship. By doing so, you should be able to make sex much more enjoyable for both yourself and your partner.

How Can Pets Improve Your Health