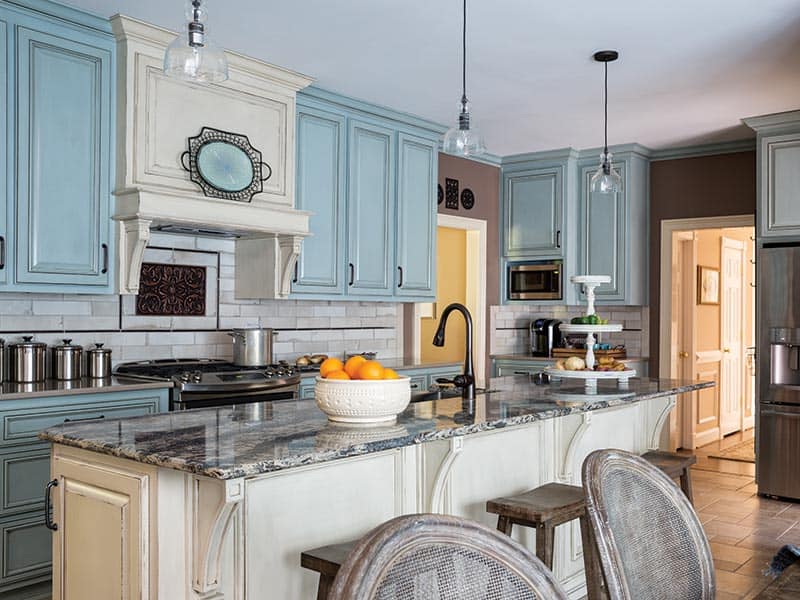 The south has a culture that is completely its own, and as we all know, food is a massive part of culture.

Southern cuisine is world-famous, and many of the world’s most accomplished chefs are drawn to the age-old culinary creations from this part of America.

Maybe you’re a southerner yourself, and you want to explore more of what your state’s heritage has to offer in the kitchen.

Or perhaps you’re just someone who loves southern cooking and everything that it offers.

In any case, you’ll need a few essential items if you want to bring some southern flavor to your kitchen. From recipe books to kitchen gadgets, there are some things that you simply can’t go without if you want to create some of the south’s best meals.

Before we get into everything that you’ll need, let’s first explore a little of what makes southern cooking so unique…

The Influences of Southern Cuisine

How did the south come up with so many interesting meal ideas?

Well, the truth is that they were heavily influenced by many different cultures. Although they certainly brought their own creative juices to the table when they created some of these dishes, we have to give credit where it’s due…

The southern fondness for fried food almost certainly comes from Scottish influences, as many of its original settlers hailed from this part of the world.

On the other hand, the south’s obsession with ragout almost certainly comes from the West Country of England, where many other settlers came from.

And what’s the deal with all the corn-inspired meals in the south? Their reliance on corn, squash, and other similar veggies is a result of the local Native American tribes in that area, who traditionally farmed these crops.

The south’s love of spicy food probably comes from African influences on the nation, including the influx of Creole people.

So there you have it! A quick rundown on everything that makes southern cuisine so special…

Now here’s what you need to make it yourself!

1. A Real Southern Cook: In Her Savannah Kitchen by Dorah Charles

Now, for the first time ever, she’s releasing her recipes to the public. Many of these recipes have never even been written down, and they come from the heart and soul of the deep south.

In this recipe book, you’ll learn tons of secrets for biscuits, potato salad, deviled eggs, and much more. 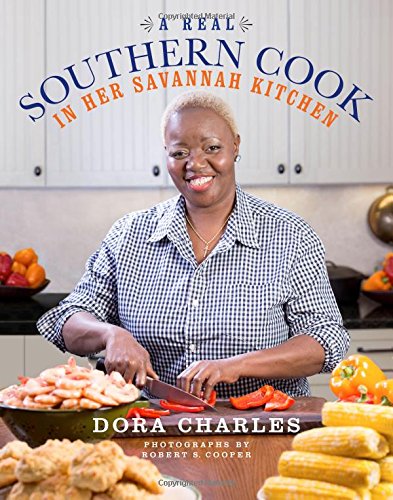 This book might not be anything new, but it’s still hailed as one of the go-to recipe books for those who want to learn about southern cooking.

Released in 1987, this book was the result of years of research as John Egerton personally traveled to hundreds of southern restaurants, speaking with countless cooks, waiters, and other professionals.

The result is an excellent book filled with all kinds of interesting secrets for key lime pie, barbecue sauce, spoonbread, and much more. 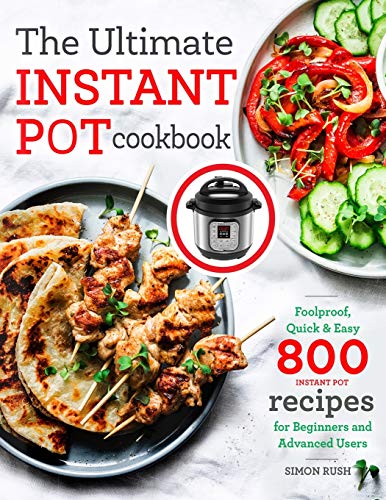 3. For the Love of the South: Recipes and Stories from My Southern Kitchen

If you follow southern bloggers, you’ll probably know who Amber Wilson is. She runs one of the internet’s most popular southern-inspired blogs called For the Love of the South. Now, for the first time ever, that blog is making the transition into book form with this incredible recipe book.

This recipe book is meant to be enjoyed. There are countless simple, easy to make recipes inside, and you can follow along as Amber Wilson tells touching stories from her own childhood as she explains each meal.

It’s a great choice for those who want a storytelling experience rather than just a simple list of recipes. 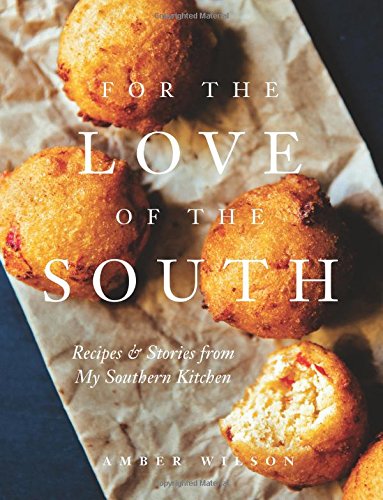 While some of the other recipe books might focus on newer interpretations of old southern dishes, Sara Foster’s Southern Kitchen focuses entirely on the classics.

Sara Foster is an award-winning cookbook author who has run many successful restaurants. She definitely knows what she’s talking about!

Check out her recipes, and you’ll find incredible instructions on how to make slow-roasted pulled pork butt, shrimp jambalaya, and even cheesy grits. 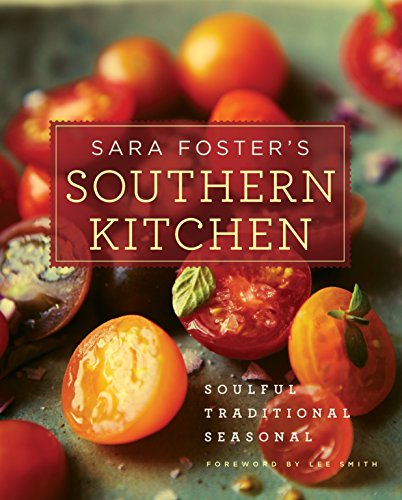 Any southerner worth their salt knows that biscuits are an essential part of any southern breakfast. And if you’re making biscuits each and every morning, it makes sense to choose a kitchen gadget that can speed up that process considerably.

A biscuit cutter can produce amazing biscuits each day with minimal effort, and it’s a great addition to any southern kitchen.

A boning knife is another helpful tool to have around the kitchen when preparing southern meals. The curved, thin, and flexible blade allows you to easily strip the skin and bones from meat.

Whether you’re cooking ribs, fish, or steak, you can easily prepare and strip your meat to get it ready for cooking.

This is an essential tool when you’re preparing seasoning, salsa, and even when you’re crushing garlic.

At the end of the day, there’s only one important addition to a southern kitchen:

As long as you bring the heart and soul of the south into your kitchen, you should be able to create some truly wonderful food.

So whatever you do, don’t be afraid to let that inner southerner out! After all, there’s a little bit of the south in all of us. Remember, the south is a mixture of many different cultural backgrounds! That’s what makes it so wonderful.

What Kind Of Food Do You Serve At A Stag Party?