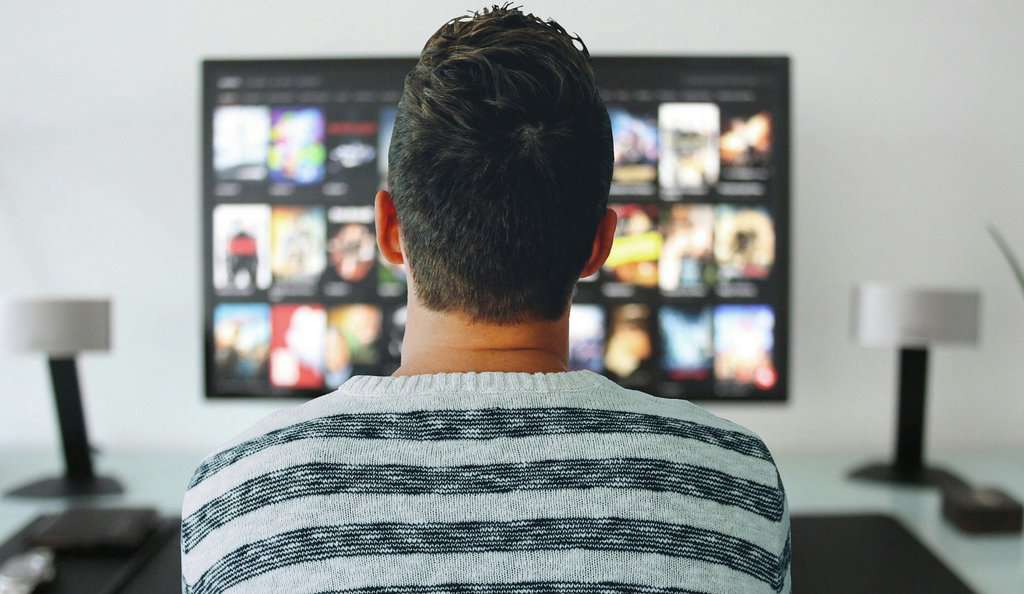 As our daily lives become more entwined with the latest advancements in advanced technology, the methods we use to stay entertained are becoming more and more digitised. 2020 has seen a massive surge in screen time on a global basis. There are now over 370 million smartphones in use across the world and content streaming is at an all-time high. Meanwhile, print media usage is slowly falling as magazines and newspapers alike struggle to compete with their online counterparts.

So far in 2020, we’ve seen the world’s biggest musicians take to the internet to perform live concerts, major sporting events have been held in virtual reality, and opera houses, theatres and dance companies across the world have launched brand new digital seasons, making full use of the content streaming opportunities the digital world offers.

Like it or not, digital technology is here to stay. So with this in mind, let’s take a look at the most dominant trends in digital entertainment this year.

Video sharing is far from new in the digital entertainment sphere, however, the new wave of social video emerging throughout 2020 has begun to dethrone streaming giants like YouTube. Social video is a huge trend right now, even the more established social media platforms have launched new features this year to jump on the video-sharing bandwagon.

Facebook, the ubiquitous social media platform, has invested considerably in its Facebook Watch feature recently and it’s a move that has paid off, as it’s now pulling in more than 720 million views on a monthly basis.

As impressive as those stats are, however, newer platforms like TikTok are outperforming considerably. This new social network that is completely video-based generates more than 800 million monthly active users. Incredibly popular with Generation Z, the TikTok app has been downloaded more than 1.5 billion times since it was first released. It’s convenience, instant connectivity and ease of use appeal greatly to the under-25 demographics, and it’s easily outperforming more established content sharing apps like Instagram and Snapchat.

The remote gaming industry is massive. Now worth over $100 billion, this global industry encompasses every gaming variant you can think of, from online gaming tournaments, mobile puzzles and hypercasual games to fantasy sports, video gaming, and innovative fast-fold versions of online poker. All of these verticals have seen major growth during 2020, but none more so than Cloud Gaming.

The release of new game streaming services like Nvidia’s GeForce Now, Sony’s PlayStation Now, and Google’s Stadia have signalled a major shift in the remote gaming sphere. Thanks to cloud gaming, the world’s 3 billion gamers can instantly access whole libraries of games via their computers, smartphones, and smart TVs. The technology may be new for the industry — and not without its teething problems — but the overall impact it will have on the gaming industry over the next few years is unprecedented.

Netflix, Amazon Prime Video, Hulu, HBO Now… streaming services in both their online and app versions are rapidly outperforming more traditional television channels. By 2024, it’s expected that Streaming Video on Demand (SVoD) will be worth as much as $30 billion per year.

It’s no surprise, then, those major media companies are also wanting a slice of the action. As well as huge expansion in the user bases of the more established platforms, 2020 has also seen new releases from big-name entertainment companies like Disney. Tapping into its decades-long back catalogue, the Disney+ app surpassed 50 million subscriptions within just 5 months of its launch.

PC usage is starting to decline

The smartphone has become the primary digital device of consumers worldwide. In 2019, mobile gaming was the most popular segment in the global gaming industry, outperforming both console and PC gaming combined. As a result, the trusty PC is starting to decline in popularity.

Although PC and tablet penetration remains high with the more affluent, older device users, among the younger demographics, smartphones reign supreme. Interestingly, there’s also been a sharp decline of desktop and laptop ownership in developing markets like India, Brazil, and Egypt as smartphone penetration has reached record new levels in these regions.

How to Successfully Throw a Holiday Wedding

Are You Ready to Record an Album?