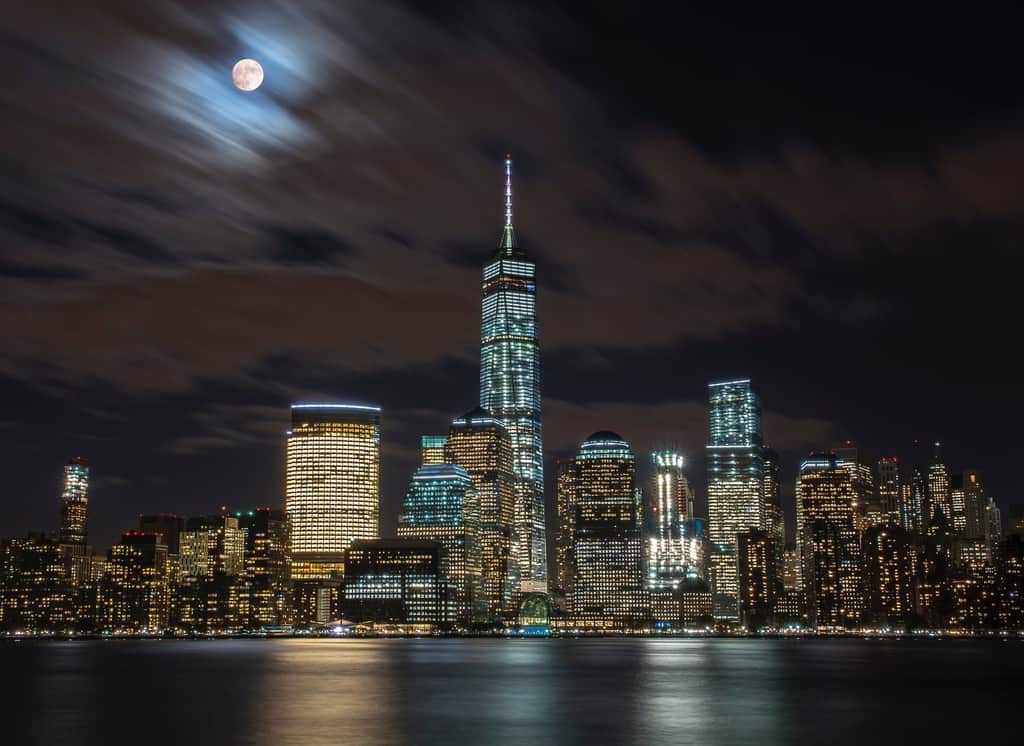 New York City is a place that encapsulates the best the world has to offer.  Ethnic neighborhoods, amazing food choices, incredible culture, and architecture that’s unlike anywhere else. It’s an amazing place to explore and see things that you’ll remember for a lifetime. Just remember that the last thing you want to experience in New York City is a motor vehicle accident while you’re checking out these must-see places. Be careful and always watch where you’re going in the hustle and bustle that is NYC.

New York City wasn’t always a modern city with everything you could want at your fingertips. It used to be home to millions of immigrants who lived cheek to jowl in the tenement buildings. The Tenement Museum recreates what life was like in these buildings throughout the decades and what residents had to endure on a daily basis. You’ll get up close and personal with their daily struggles and learn more about the people that helped give life to the city and make it what it is today.

The SeaGlass Carousel, located in Battery Park, is a carousel-like no other. Instead of horses on poles, riders are seated in fiberglass fish and whirl around a central point. Each fish has its own motor which allows it to move independently and gives unobstructed views to the rider. The movement and placement of each fish create an overall appearance of a school of fish moving to and fro around a central point. The carousel is an homage to the New York Aquarium which was once located on the site.

Step back into old NYC at the Lexington Candy Shop on the corner of 83rd and Lexington Avenue and experience what it was like to get lunch during the heydays of the luncheonette. This destination last saw a remodel in 1948 and preserves much of its original character. Sit at the counter to watch your shake being made on a 1940’s-era Hamilton Beach commercial blender. Hungry after checking out the nearby Metropolitan Museum of Art and Museum? Sit down at a booth and enjoy one of the many omelet options on the menu or a hamburger with a fried egg on top.

The Hess Triangle is a triangular-shaped piece of land that measures about two square feet in total size and claims it’s the property of the Hess Estate. The significance of this little triangle located at Seventh Avenue South and Christopher Street is the fact that it’s the result of a property dispute between the Hess family and New York City over eminent domain. The city won, but its surveyors missed this little section of land and it remained in the ownership of the Hess family until 1938. The plaque remains to this day and serves as a modern David versus Goliath story.

You’ll find interesting things to do and see in NYC everywhere you turn. Use these destinations as a starting point for exploration and challenge yourself to see as much as you can while visiting the city.

The Best Attractions of Western Australia That Will Leave You Speechless