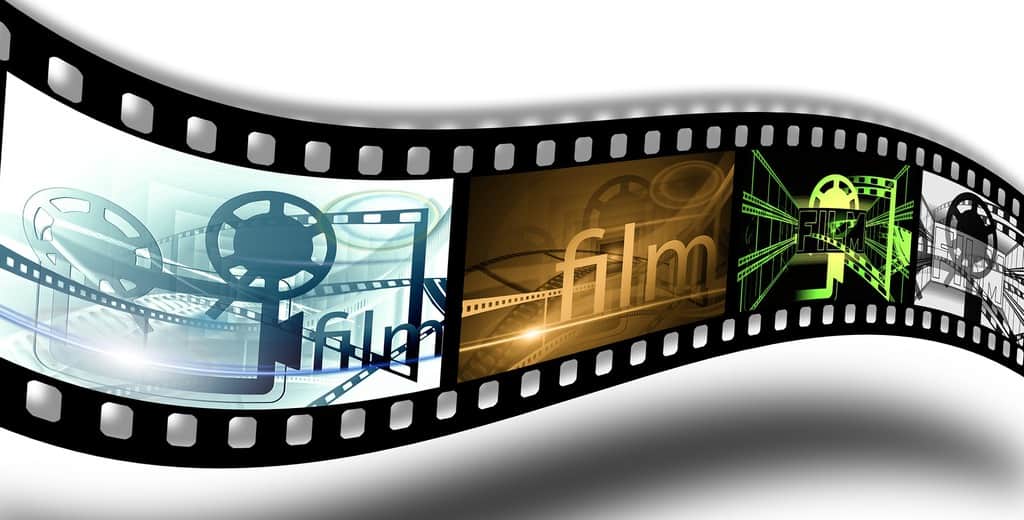 Traveling around the world is a wonderful activity which is loved by all. Destination movies have a great impact on the traveling plans of people. Watching great movies with beautiful destinations plants the want of grabbing the tickets and traveling to these places in person. There are movies which are filmed in fantastic destinations which force us to find out more about the locations so that a trip to that particular place can be planned.

Also, there are times when we actually cannot plan a trip because of various constraints related to work. In such a case, destination movies can help us to live our dream holiday from the comfort of our homes. Given below are some wonderful movies with beautiful locations that will let you enjoy and plan your future vacations. These movies will definitely depict the beauty of the various locations and inspire you to travel around the world.

This movie is a combination of action and science which was released in the year 2019. Three beautiful destinations are shown in this movie. Firstly, the main leads are seen enjoying a beach located in Livingston, Guatemala. Livingston is considered to be a small town with a limited population. You can definitely visit this place in order to enjoy its culture and heritage. The atmosphere is extremely relaxing.

The next destination in the movie in Mexico. It is shown that a Rev-9 advanced terminator is sent to this city. This city is extremely popular for tourism as it has a number of heritage sites to visit. You can have a memorable trip by visiting the various tourist attractions. The last destination is Laredo located in Texas. This city has beautiful architecture and consists of various never seen before locations for a memorable trip.

Knives out is a super hit mysterious comedy film, which was released in the year 2019. The story is mainly focused on the state of Massachusetts located in New England as the main lead invites his family to his mansion in Massachusetts for his 85th birthday celebration. Massachusetts has a huge coastline and a number of beach towns which are one of the major tourist attractions in the state.

The state is partitioned into 16 different touristic regions with great things to do and visit. This state also has a number of beautiful historic sites which are really hard to miss. The roads are easily accessible with the help of public transportation. For sports fans, this place is considered to be very interesting as a number of sports tournaments are hosted. Therefore, this can be your next destination to visit

Gemini Man is yet another popular action and sci-fi drama combo released in the year 2019. In this movie, the audience can get to see the locations of Columbia and Budapest. However, the major location where it was filmed is Cartagena located in Columbia and Georgia located in Budapest.  The chasing scene on the motorcycle was shot in the streets of Cartagena.

Other locations shown in this scene include the Clocktower, San Pedro Claver Church, and the Naval Museum. The chasing scene goes through all these locations in the film. No doubt, this film has covered all the major attractions of Cartagena and the viewers can enjoy watching these locations on their screens. This Oscar-nominated film consists of a number of technical elements that include advanced special effects that have never been done or seen by anyone before. This film is quite entertaining one in terms of the locations shown.

Last Christmas is a combination of comedy and romance offering full entertainment to the audience. This film was released in the year 2019 and won the hearts of many. The film is featured in London and a number of beautiful picture-perfect locations are shown such that the viewers can enjoy through their screens. Many beautiful places in London like Oxford Street, Covent Garden, SoHo, and Cecil Court have been pictured.

This film was shot in London when the city was at its best in a festive mood. The other beautiful locations include Regent Street and the Piccadilly Circus. There is also a skating scene on the ice, which was shot in the Alexandra Palace. On the whole, all the major tourist attractions have been covered in this film, which will surely give you all the reasons for visiting this beauty during your next vacation.

Mamma Mia is a musical comedy film with loads of entertainment for the viewers released in the year 2018.   A sequel to this film Mamma Mia: Here We Go Again was also released in the year 2018 and was loved by the audience. This movie is mainly filmed in fantastic locations in Greece and Paris. The outdoor scenes are shot on the Greek island located in Skopelos, Greece. The seaside location of Damouchari which is located in the Pelion area of Greece has also been covered. The Kastani beach of Skelopes is the location where all the major scenes have been covered. The audience can see all the major locations in Greece by watching this film.

All the above-mentioned movies are considered to provide a complete dose of entertainment to the viewers. All the locations shown are realistic and a good feast for the eyes. After watching these movies, you will definitely get a clear idea about your future vacation plans.

Also, due to the coronavirus outbreak where vacations are hard to plan, these wonderful destination movies will help you to enjoy and live your vacation at home itself. You can watch these films for a large number of times and still, you won’t get bored because of the amazing storyline and the beautiful locations. In fact, these films can trigger a source of inspiration to plan your next holiday to anyone or all of these destinations.

Feeling Bored in Quarantine? These Projects Can Help Keep You Occupied

The Top US National Parks for Solo Travel