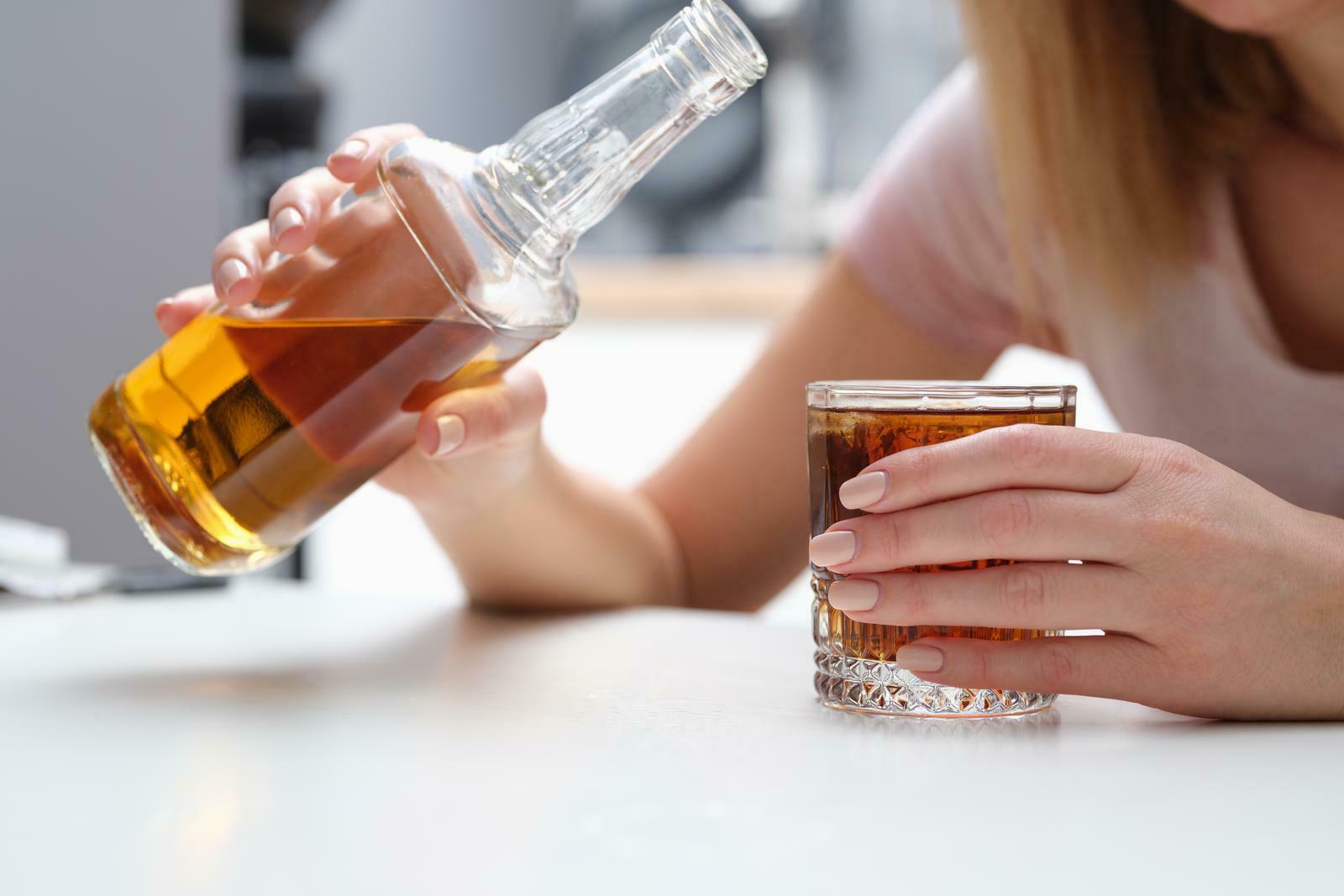 If you know anything about alcoholism or drug addiction, then you know that it can affect anyone at any time in life.  While there are studies that show addiction might be genetic, the lack of addiction in your family tree doesn’t predict that you or another family member is immune to substance abuse.

Addiction is no respecter of age, gender, income level, position or race.  However, there are some social groups that are more susceptible to addiction than others.  Knowing who might be more prone to addiction can assist with early detection. With this in mind, here are the most common social groups that are most vulnerable to drug or alcohol addiction so you can detect early and get help.

According to statistics from Veterans Affairs, over 1 million veterans suffer from addiction, with 20% using illicit drugs and 80% of veterans diagnosed with alcohol addiction.  In most cases, former soldiers use substances in order to cope with post-military experiences, or trauma such as PTSD.  In other instances, veterans may turn to alcohol or drugs to cope with depression, isolation, financial difficulties, or adjusting to civilian life.  Still other veterans may self-medicate in order to cope with chronic pain from injuries sustained during their time in the military.

Regrettably, up to 70% of veterans do not seek treatment for addiction issues, according to a survey published by the National Library of Medicine.  There are various reasons for this, including fear of judgment, denial of addiction or lack of health insurance.  Thanks to TRICARE health insurance for veterans, former military personnel can get the addiction treatment they need, and in many cases, TRICARE may cover all or a portion of treatment.  Getting treatment is the first step for veterans gaining control over their lives, facing trauma, and living a substance-free life they deserve.

Anyone who has gone through the teenage years can attest that it is a stressful time in life.  Bodies are changing, socializing at school can be rife with confusion, and peer pressure is at its peak.  In many cases, teenagers who might never touch drugs or alcohol are persuaded by a group of so-called friends to try substances in order to impress them.  Between winning the popularity votes or craving to “look cool” – teens are highly susceptible to addiction.

Some of the early signs of addiction in teenagers include, avoidance behavior, sudden lack of interest in things he or she once loved, changes in friendships, grades dropping or failures, spending less time with family.  Other cues might include acting unusual, stealing money, making suspicious phone calls, acting secretive about their personal items such as their room, backpack or purse. Understanding that teenagers are high-risk for addiction, and detecting early signs can give you, as a caregiver, better odds at helping a teen before the issue gets out of hand.

This is a largely overlooked segment of society that is vulnerable to addiction.  However, according to the National Institute on Drug Abuse, over 1 million senior citizens suffer from some sort of addiction. While substance abuse disorder in seniors is not as openly discussed, it is nevertheless an issue that should be addressed.

In some cases, substance abuse in seniors tends to be unintentional, such as double-taking medications due to memory loss – as in, forgetting they’ve already taken the medicine.  In other cases, seniors are taking a heavy hand in self-medicating for issues common in older years such as insomnia, depression, and treating chronic pain.  While seniors are more apt to over consume substances they have at their disposal, the possibility of alcohol or recreational drugs cannot be eliminated.

Some symptoms of senior substance abuse include odd behavior, forgetfulness, blackouts, seizures and any number of other physical reactions. If you suspect a senior is struggling with addiction you can help him or her by opening up a discussion about it.

Also try to organize pills so that there is no risk of double-dipping regular medication due to forgetfulness.  Of course, always consult with a senior’s doctor to confirm or deny a problem as well as get additional direction as to how to handle the situation.

In conclusion, we mentioned that substance abuse doesn’t play favorites.  While the aforementioned social groups are most susceptible to addiction – this doesn’t discount other demographics. However, knowing who is most prone to addictive behaviors may help you identify the issue early and seek out therapy to avoid the long-term, destructive consequences of addiction.

Best Snacks To Get When Stoned

Warning Signs You Should Be Getting Glasses for Work