Knoxville, Tennessee is a town soaked in American history, whether it’s the region’s significance during the Civil War or their flourishing during the Gilded and Industrial Ages. If you are relocating and on the lookout for apartments in Knoxville TN, you will benefit greatly from learning about the rich history of this extraordinary place that has shaped its people and culture.

The first human settlers of the area now known as Knoxville are thought to have arrived in the area between 1000 BC and 1000 AD. By the eighteenth century, the Cherokee natives were the dominant tribe in east Tennessee, though there were land disputes and wars between the Creek and Shawnee people, who also occupied Eastern Tennessee lands.

During the 1700s, those dealing in trade and hunting were visiting Tennessee from South Carolina. Hunters also came into the Tennessee Valley from Virginia.

Knoxville would be a site of numerous historical disputes between both other natives and European settlers. These include the French and Indian War, the Anglo-Cherokee War, the Revolutionary War, and the Civil War.

Explorer James Connor built White’s Fort in 1786, on the land that would eventually become Knoxville. It consisted of four heavily-timbered cabins on a quarter-acre of land. White Ford would come to represent the State of Franklin, which was a proposed but unrecognized state in Eastern Tennessee.

The naming of Knoxville

In the Autumn of 1791, the region was named Knoxville after Secretary of War Henry Knox. A lottery was held for people who wished to own and occupy land in the newly-named city. Soon after a courthouse and jail were constructed, as was the first tavern and general store. The Knoxville Gazette, the city’s first newspaper, came in November of 1791. 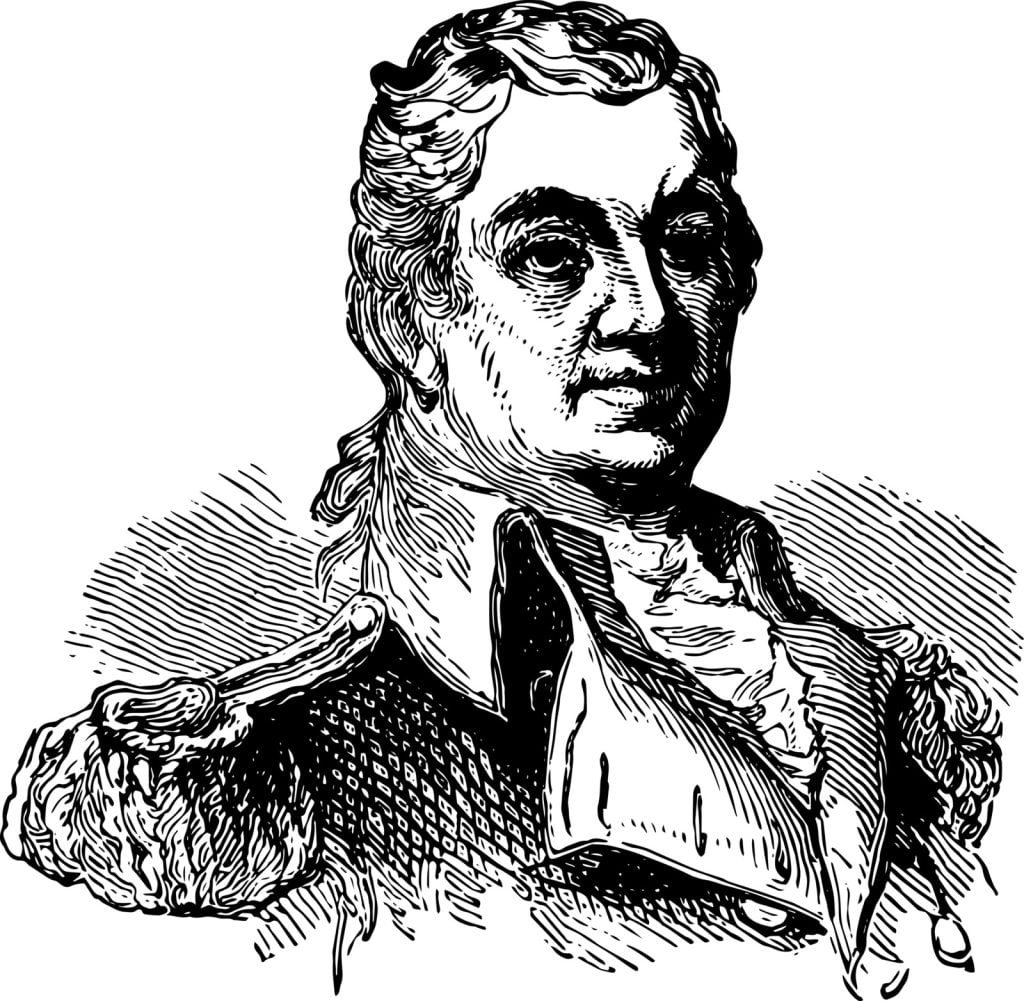 In November of 1861, Unionists destroyed several railroad bridges in Eastern Tennessee, which resulted in the institution of martial law by the Confederate overseers of the city of Knoxville. In 1863, Ambrose Burnside’s vanguard entered the city too much fanfare, and the Union occupation began. The city was fortified against expected Confederate attacks with earthworks, trenches, and bastions. In April of 1864, the East Tennessee Union Convention reluctantly recognized the Emancipation Proclamation.

Knoxville is considered by historians to have flourished from town to city between the years of 1870 and 1900. It was home to a thriving job market due to its status as a nexus between the hinterlands of the mountains and Northern Industrial centers. By the late 1890s, Knoxville had the third-largest wholesaling market in the South.

Fast-forward ahead to the Knoxville of Present-day, its twenty-first-century incarnation is riveting and complex. There are redevelopment efforts in parks and other areas considered to be burdened by blight in the North and East parts of the city. Knoxville is experiencing an attempted westward expansion. There are also attempts to expand commercial and mixed residential neighborhoods which maintain the flavor and integrity of Knoxville in their creation.

Most amazing places to visit in Western Australia