According to recent statistics from the WSET, Gen-Z consumes more wine per capita than millennials do, despite the fact that Gen-Z has yet to reach the drinking age in most states. This begs the question—why does Gen-Z drink more wine than millennials – World Wine Consumption? It may be because Gen-Z has been exposed to wine since a young age, whereas millennials waited until adulthood to get into it—or it may be because Gen-Z can access adult beverages online such as World Wine, whereas millennials need to go to physical stores in order to find their wine.

World Wine consumption reached 157 million hectoliters in 2014, according to Wines & Vines magazine. Baby Boomers, more commonly known as Generation X (born between 1955 and 1964), make up 29 per cent of consumers, while Millennials (those born between 1977 and 1995) and their younger counterparts, Generation Z (born after 1995), are responsible for 25 per cent and 23 per cent respectively.

Combined, these three generations consumed nearly 90 million hectoliters of wine in 2014. It’s important to note that generational data on winemakers themselves – not just those who drink it – must be interpreted with caution. For example, young people who begin careers in winemaking may opt out of full-fledged participation later in life as they advance through their respective career paths.

Also Read – A Guide to National Drinks at the World Cup

When we started our world wine consumption survey, it was a widely held belief that millennials love wine—especially young millennials. It turns out they don’t—or at least not as much as older millennials and baby boomers do. According to our research, 48% of millennial drinkers prefer to drink beer.

We looked into some reasons why younger consumers are shunning wine in favor of beer, and what we found were surprising preferences in both directions. For example, millennials who drink alcohol prefer whiskey over every other beverage, including vino (30%) and craft beers (19%). But then again more young drinkers are opting for forsakes; 10% said they preferred them over wines or spirits.

World wine consumption tends to fluctuate over time, depending on social and political factors, as well as pricing and quality. While experts aren’t sure if today’s young people are drinking more or less wine than their predecessors, it seems clear that wine consumption is changing in a few key ways. For example, younger generations tend to drink more wine at home rather than dining out. In addition, many young people are drinking organic or eco-friendly wines as a way to support sustainable agricultural practices and a greener world in general.

The fight between wine and liquor brands

While many wine companies are expanding into other beverages such as hard liquor, beer, and even water, there has also been a push toward younger consumers. The largest generation in history, Millennials are just beginning to hit their 20s and are expected to consume even more wine during their lives.

Compared to older generations, they’re also less likely to say that wine is only for special occasions or when dining out. This age group tends to see wine as part of a healthy lifestyle rather than something reserved for evenings at home or weekends with friends. They also drink more of it per week compared to older generations; in fact, 80% said they had at least one glass in just seven days – far higher than any other demographic group surveyed.

Spirit brands need millennials, but they also need the youngins.

Spirit brands need millennials, but they also need youngins; each generation’s consumption habits are different. Despite popular opinion, Generation Z (or Gen Z, for short) is showing an increased interest in wine over other spirits. In fact, U.S. World Wine consumption rose 10% from 2005 to 2016—and Gen Z helped lead that charge with a 26% spike in wine consumption during that period of time. And although it’s still early, there are currently reports that suggest millennial sales may have actually peaked at last year’s $36 billion just as Gen Z starts to fill their own glassware at home.

Binge Drinking in the US vs. The Rest of the world

Drinking habits vary across generations, but many argue that Americans drink too much—particularly young adults. One study in 2015 found that 66% of Americans binge drink (have four or more drinks on one occasion) and 23% drink heavily (binge once a week). All those nights spent binge drinking can take a toll on health and well-being.

Overall, people between the ages of 18 to 25 are more likely to report excessive drinking compared to other age groups; college students report that they consume eight drinks per week, on average. But does it have to be that way? Another study by the World Health Organization data published in 2017 also analyzed world wine consumption by region.

A Comparison Between Boomers, Gen-X, Millennials, and Gen Z

The wine market is experiencing a dramatic shift in consumer patterns. As a result, boomer and gen-x drinkers are diminishing while millennial and gen z drinkers are on an uptrend. In addition, production costs have also risen, contributing to lower profit margins. But what really accounts for these changes? The answer might be traced back to cultural differences between generations and even to changing attitudes towards work versus leisure time. A comparative study of world wine consumption offers some insight into just how big these factors have been in effecting change over time. 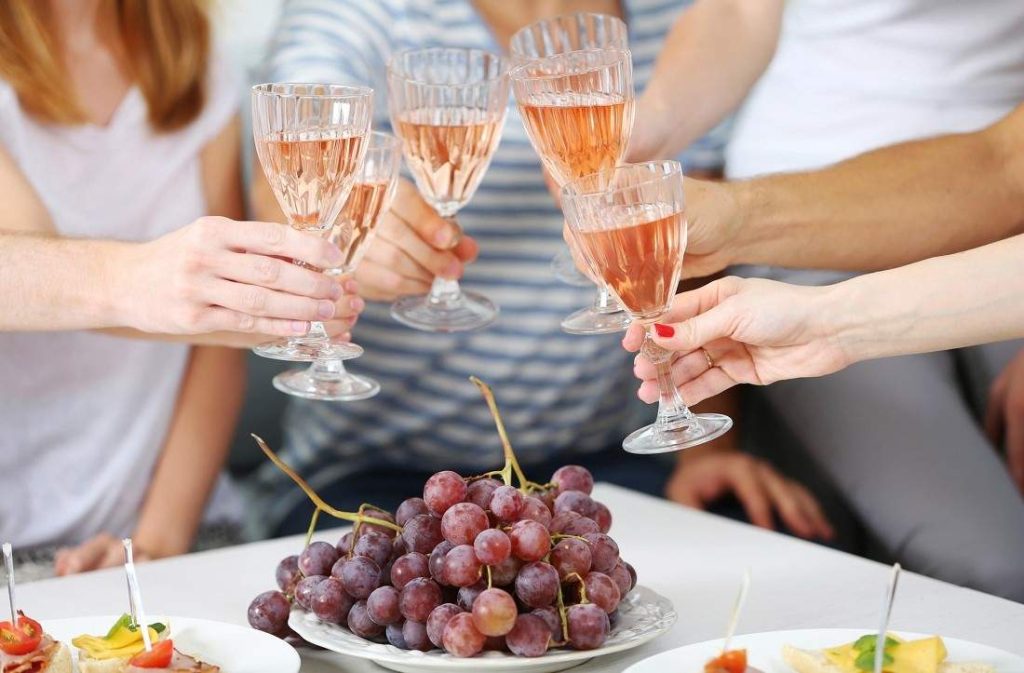 What the Future Holds For Younger Generations And Booze

The world’s population and World Wine consumption are both growing at an exponential rate. What does that mean for younger generations? For one, it means they are consuming more alcohol.

Also Read – How to Limit Your Alcohol Consumption

A recent study comparing alcohol consumption of different generational groups found that 20- to 24-year-olds drink about 5% more wine every year compared to their boomer parents and grandparents; by 2030, these numbers could reach 10% or 15%. This increase in liquor sales is not only consistent across generations but also varies significantly from country to country.

To conclude, we can see why it may be time to start paying more attention to gen-z wine drinkers. The fact that they have consumed over 40% more wine over the past decade means that gen-z has already surpassed millennials in drinking levels. If these trends continue for another decade, we may have a global wine crisis on our hands, with fewer and fewer people able to drink as much world wine as they please.

7 Best Wines to Gift to Others