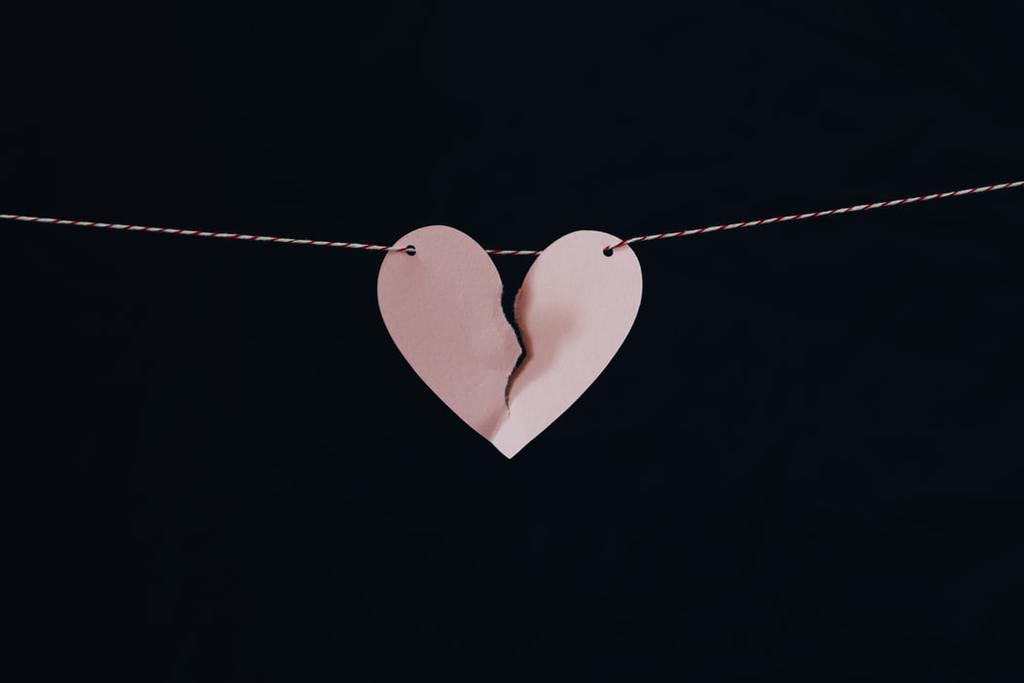 Are you ready for divorce? Probably not, or you wouldn’t be here. Many people who file for a divorce are not prepared for the aftermath; they regret it the next day and repent for many years to come. Maybe visit a marriage counselor before you hire a divorce attorney! No couple is the same, so every divorce is different. You can never compare your relationship with someone else’s and therefore, you cannot follow anyone’s example. Going through with divorce is a big decision, which should not be made in haste. Although, it is seen as the last resort for a marriage, sometimes it is the best option and delaying it is the only mistake one makes.

When the Feelings are not Mutual

In over 50% of divorce cases, both spouses are not on the same page. While one desperately wants out, the other is unsure how the marriage evolved to this point. It is possible that it was your wife who first mentioned ‘divorce’ and that it was the last thing on your mind. If you thought that your relationship was perfect or at least a healthy one, your partner’s outburst must have been a terrible surprise. Rather than jumping to conclusions, it is time to calmly mull over the state of affairs and restrain your ego. Perhaps your significant other was under stress and didn’t mean it, so there’s no point in over reacting.

Some men get hurt easily and enter a defensive mode. The idea of rejection or desertion does not sit well with them. They pretend like it doesn’t affect them or retaliate by finishing off an affiliation before the other gets a chance. There’s no shame in admitting your true feelings, even if the person concerned does not share the sentiments. If you want your current spouse to remain a part of your life, you must strive to keep the relationship afloat.

Bring a Change or Take a Break

Sit down with your wife and talk it out; if she’s in a bad mood, then give it some time. Ask her why she wants to put an end to what you have. In case she’s unhappy because of your behavior or neglect, promise to make it right and be a better husband. If it’s something personal and she just wants different things, suggest temporary separation instead of opting for divorce right away. The break will help you two realize each other’s significance and experience what it’s like to lose your other half. If one or both of you feel liberated or more relaxed during the time apart, a divorce could be the next right step.

On the other hand, if you are the one who wants divorce but your wife disagrees, the roles are reversed. There could be multiple reasons encouraging you to cut the cord, hence you must be frank when your spouse demands answers. Nobody is perfect and your partner may have several shortcomings; if she gets too skeptical, rude, or controlling at times, let her know that it’s intolerable. If you are sick of any bad habits, such as spontaneous shopping sprees that lead to inflated credit card debt, tell her you cannot deal with it (and she probably needs professional help). Before declaring that you’ve had enough, recall the reasons for marrying this person in the first place. Maybe you’ll find some hope or be motivated to fix the fallouts.

If you’re both willing to give the relationship another chance, couple’s therapy is a good option to start working on your problems. In case you have fallen for someone else and there’s nothing wrong with your wife, just tell her that instead of keeping her in the dark. Hiding your new love interest implies that you feel guilty, so don’t call it ‘sparing her feelings’. When your spouse learns that you are cheating, she might file for a divorce herself or eventually be prepared to forgive you.

Getting a divorce will come across as easy if the new person in your life is actually your true soul mate. However, if any amount of reluctance exists, you certainly need to reflect upon your actions. Some alone time and soul searching will help you figure out what you truly want. You cannot keep your wife and an extra marital affair side by side; you either pick one or go solo for a while. When you’re the one who did wrong and yet you hesitate to let go, consider it a major red flag on your head.

When the Feelings are Mutual

The Relationship Is Dead

People fall in and out of love all the time. Sometimes it’s the outer charm that fades and other times it’s the behavior or personality that shifts. As time goes by, your spouse may not be the same person you fell in love with, or perhaps your preferences have evolved. Many couples who marry young, grow up or mature in separate ways or at a different pace; suddenly both individuals have new goals or dreams, which cannot be fulfilled together. None is ready to compromise or make a sacrifice, so the marriage is just a contract holding them back. Despite sharing a home, you and your wife live separate lives. Under such circumstances, a divorce is inevitable, and is usually for the best.

Though it may seem like the relationship is over, chances are that you two never tried to rekindle the spark. There’s nothing like the honeymoon phase at the beginning of a relationship, but all good things come to an end. The excitement withers after some time and routines fall back to ‘normal’. The husband and wife forget to make time for each other between jobs and house chores. Instead of blaming each other for becoming careless or cold, take the initiative and display some affection. Instead of getting a divorce and doing it all over again with a stranger, seek happiness with each other once more and make it last.

Only for the Kids

Despite being entirely fed up of one another, two partners avoid a divorce for the sake of their children. Getting over with a divorce is simpler when there are no kids in the picture, as you don’t have to worry about things like child custody and support. However, a husband and wife that are continuously fighting and demeaning each other are not providing a nourishing environment or setting a healthy example. Marriage counselling shall help if you two are ready to put aside your conflicts and accept the challenges. Temporary separation is also a great idea, and shall assist in evaluating what is suitable for the kids. Sometimes both parents yield a more positive influence independently and the children are better off spending half of their time with each.

Some couples contemplate over a divorce after living together for decades. A lot of people can’t make peace with wrinkling skin and thinning hair, so they go extreme lengths to feel young again. Men often suffer from a midlife crisis past their forties, so they begin questioning their life choices; this includes their career, lifestyle, and a marriage where applicable. They try to fit in with the younger crowd, but fail miserably without realizing it. Think twice before throwing away what you have and embrace the fact that your’re old and need a companion you can trust. You two have been together for so long, thus why not make it eternal?

John Adams is a paralegal who writes about emotional and physical issues faced by children and adults. He helps his readers overcome personal injuries and traumas, by encouraging them to raise their voice. He aims to reach out to individuals who are unaware of their legal rights, and make the world a better place.

How To Overcome Energy Efficiency Obstacles

What Are The Pros and Cons of Filing a Wrongful Death Lawsuit?