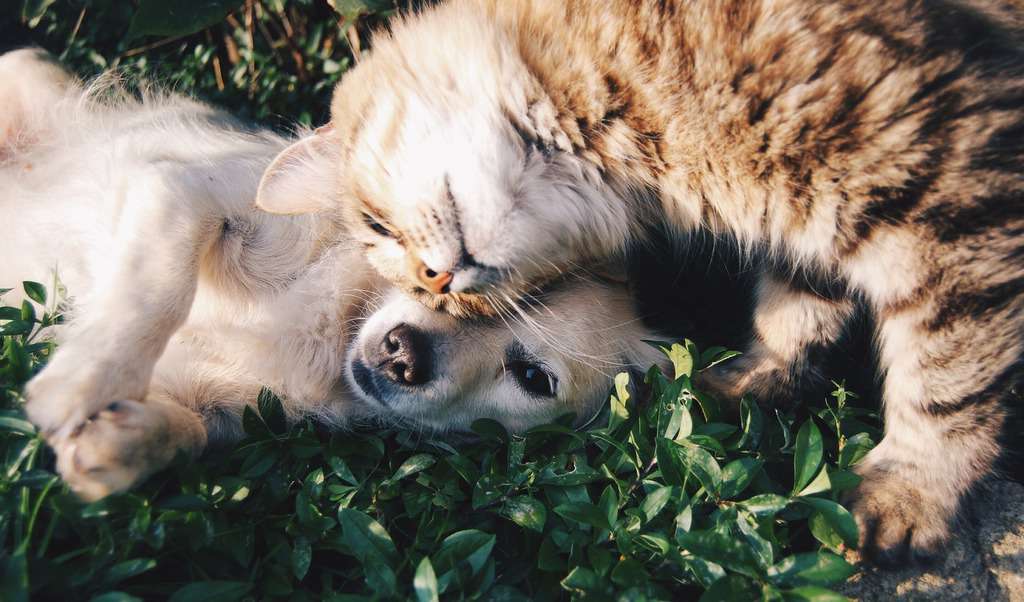 Our pets are a hidden blessing, and they bring us joy and are incredibly well-liked. According to a Harris Poll, 95% of pet owners in the United States view their pet as a member of the family.

Some studies indicate health benefits resulting from owning a pet, which is largely due to the reduced stress and an increase in happiness. Those health benefits may also come from the additional exercise required for playing and walking and taking care of your pet, according to the American Time magazine. So whether you’re getting fish with air stone pumps or a cute cat, you’ll likely see improvements in your mental health. In this article, we’ll go through the health benefits you can expect from owning pets and all you need to know relating to it.

Some studies indicate health benefits that some pet owners get. Their blood pressure measurements tend to decrease, their heart rates also decrease, and the risk of heart disease decreases compared to those without pets. Although our pets can improve our health, we can also do something for theirs. Such as getting pet insurance from Bivvy. Thus it would be taken care of your pet if an accident or an illness happens.

Scientists are now searching for evidence that animals can also help improve mental health, even for those who suffer from severe mental disorders. Although studies are limited, the benefits are impressive enough, because clinics around the world have started using therapeutic intervention with the help of animals, in what they call “pet treatment”. And in other cases, these animals are used in conjunction with traditional medicine.

“The greatest taboo was thinking you could let animals into a hospital,” says Alan Beck, director of the Center for Human-Animal Associations at Purdue University, “due to the fear of causing infection. Now there is no large children’s hospital that does not offer at least some kind of animal program,” he says. Resorting to “pet therapy” has proven effective, because many types of animals can help relieve stress, fear, and anxiety in young children, the elderly, and all age groups in between.

In one study, a group of anxious adults was told that they had to play with domesticated pets including hares and turtles. The result was positive for patients, regardless of whether or not they initially reported that they love animals.

Horses are among the therapeutic animals that have been the subject of many scientific studies. Horses have participated in medical treatment plans in Europe since the 1960s. Activities such as grooming the horse and riding it around showed a positive effect to reduce the symptoms of PTSD in children and adolescents.

Animals can get people’s attention and energize them. It was observed that a group of patients at a clinic for the treatment of Alzheimer’s had eaten meals in front of brightly colored fish ponds, they ate more amounts than usual, got better nutrition, and were also more attentive and less lazy.

Some research indicates that when children with difficulty reading read aloud in the presence of a trained dog, they have fewer symptoms of anxiety and their skills improve.

A scientific study by the University of Minnesota found that the relative risk of death from a heart attack was 40% higher for people who had never raised a cat. The study shows that 5.8% of those who do not own cats have died from a heart attack, compared to only 3.4% of cat owners.

There’s a broad list of studies that support the fact that people with pets have better mental health and life satisfaction. It could be an answer to your problems as well!

The Top Ten Advantages of Exercise