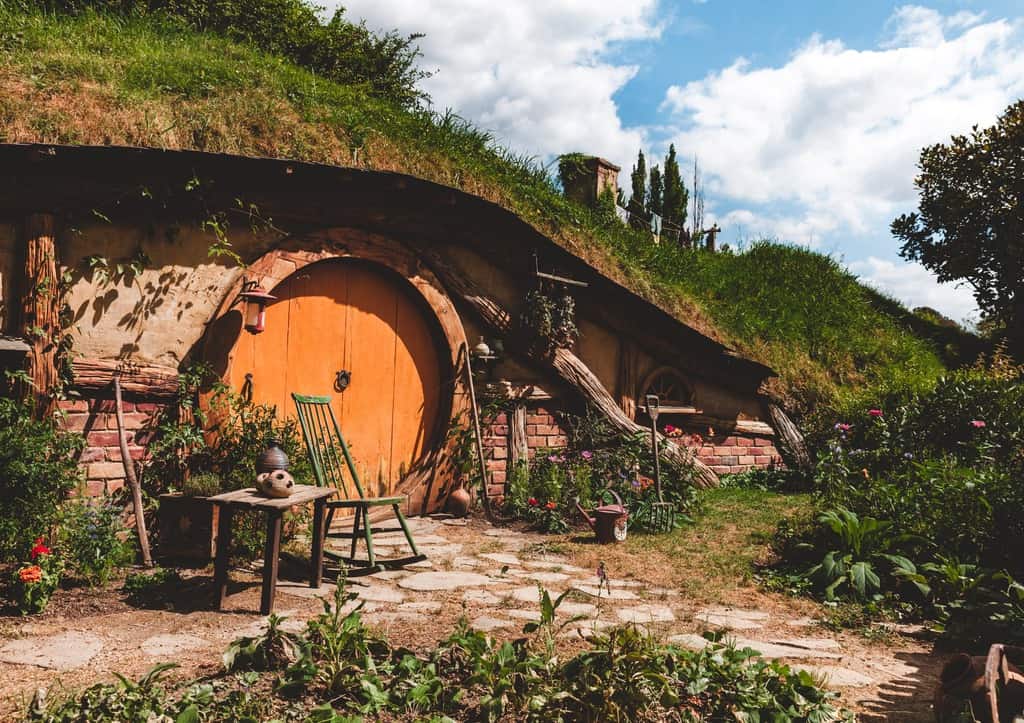 New Zealand is one of the most beautiful places to visit in the modernized world. It’s impossible to have a dull moment in the middle of the ocean full of rolling fields, thousands of sheep, and LOTR merchandise everywhere you turn. Often wrongfully compared to Australia, New Zealand has a stunning uniqueness that exists from the cities into the mountains. Before you take a backpacking trip near the beaches or get a work visa to live like the locals, consider these things you should know.

If you’re looking for a fantastic internet connection – think again. New Zealand has one of the slowest internet speeds in the westernized world. It turns itself off often, slows to a crawl, and it may drive you crazy if you don’t have patience. As a positive, 4G is available for cheap – criminally cheap. If you decide to take a lot of trains or carpool around the country, keep a budget in case you go over with your app data. This way, you’ll be able to play Candy Crush or Angry Birds while you’re waiting.

Going into the supermarket for the first time may be shocking – because everything is crazy-expensive. What costs a dollar in the United States will be 4x more than what you’re used to. For example, 1 kg of grapes can be 10 dollars, while 1 kg of limes will cost you 35 dollars. You’ll need to give up a lot of fruit during your stay. Fast food is expensive as well, but not as bad as the grocery store’s health food section. These exorbitant prices are likely why New Zealand has one of the highest obesity rates in the world – no one can afford that healthy stuff!

Getting a job in a foreign country can be tricky, even if you speak the national language. If you speak English and have a pulse, you’ll be hired during their busy tourist seasons. More than 2 million people visit New Zealand yearly, and their tourist rates are set to rise over the next 10 years. There’s a great job market for backpackers on working holiday visas, especially if you’re willing to work in hospitality. If you have experience as a customer service agent, bartender, or server – you’ll have no problems making serious cash.

It’s well-known that living in New Zealand can be expensive – but the housing market isn’t too bad. What makes housing on this island horrendous is how the houses are built. Most are built out of wood, have no central heating, central air, or insulation. It’s a wonder how they withstand the heavy winds. Traditional housing never stays the temperature you want to – with summer being too hot, and winter being too cold. Pack plenty of blankets, fans, and clothing that can suit the elements.

Few countries can beat the adventurous landscape of New Zealand, especially around Queenstown. You can do anything you want from mountain biking, hiking, surfing, and shark boating. Can’t get enough of the outdoor sports? Why not try frisbee golf, flyboarding, parasailing, skydiving, jet boarding, snowboarding, and skiing. A word of advice: watch your expenses. With so much to do on this tiny island, you may blow your budget in a matter of days. If you do run out of money, hiking is inexpensive. They say that in New Zealand, you’re 15 minutes away from something beautiful. Take a walk and see for yourself.

There’s a lot of them – the end. It’s hard to mention New Zealand and not bring up the number of sheep that exist all over the islands. There are 20 sheep for every person, making it a total of 60 million sheep. If they band together, they could take over New Zealand. Another thing that may shock people from the UK or the United States is that deer are considered farm animals. The wildlife in New Zealand is surprisingly scarce, despite the large open areas. You may find sea lions, multiple beautiful bird species, and plenty of jackrabbits if you look hard.

Top 7 Places To Visit After Lockdown

How to Choose the Right Clothes to Pack