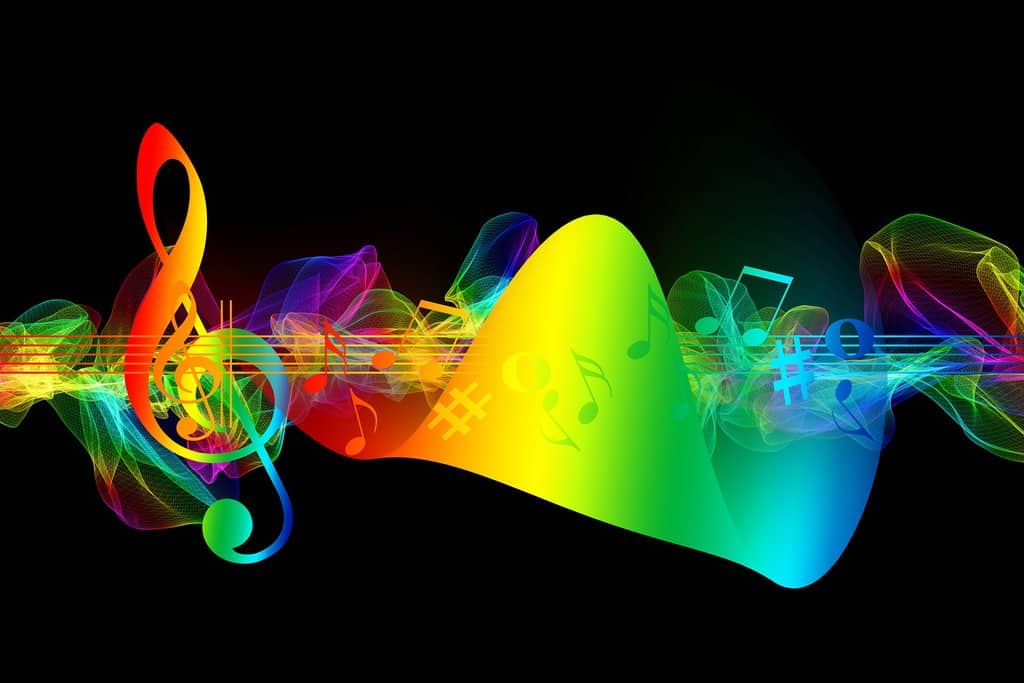 Southern rock started to finally get some ground in the deep South back in 1969. The sound was different, but it definitely started to change the way rock music sounded. The guitar driven sound of blues, boogie, and less of a vocal tone really got the attention of music lovers around the world. The Allman Brothers were given the credit for starting this style of music and were shortly thereafter joined by many different rock bands.

In today’s society Southern rock is still around, but there were many top 10 songs of artists that were well known for their music. There are also 10 different music artists that may never have made your top 10 playlist, but they should certainly be checked out.

The first one that is definitely worth mentioning is going to be the song Soulshine by Gov’t Mule. This is a song that was released in 1994 by the Allman Brothers band. The bassist Allen Woody and the guitarist Warren Haynes came together and created Gov’t Mule. This was on their album Where It All Begins. There is a DVD that was released in 2003 called the Allman’s 2003 Live at the Beacon Theater where you can hear the song being played.

Number two is going to be a song called Rock Bottom by the Dickey Betts Band. This song is available on Amazon for under two dollars. This is a song from 1988. 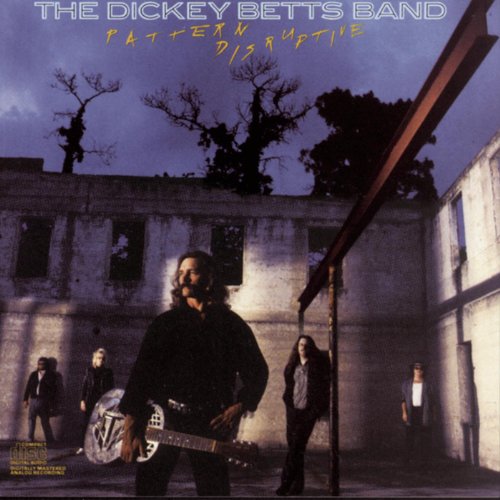 Number three is Hit the Nail On the Head by the Amazing Rhythm Aces. Number 4 is Rise of the Rebel by Amberson-Bagget Band. This song is from the album You Are Here. Number 5 is Refried Funky Chicken by the Dixie Dregs. Number 6 is Champagne Jam by Atlanta Rhythum Section. Number 7 is It Hurts To Want It So Bad by Sea Level. Number 8 is Mountain Songs by The Zak mills Band. Number 9 is Searchin’ For a Rainbow by the Marshall Tucker Band. Last but not least is Come On by Southern Bitch.

Southern rock is quite diverse, but there are some names that most people will have on their ultimate Southern rock playlist. Of course Leonard Skynyrd with Sweet home Alabama in 1973 was a tremendous hit. Even in 2019, you can still find this song on many playlists throughout the entire world. A simple man by Leonard Skynyrd was also another huge classic. Blackfoot had a major hit on their hands when they had the Highway song. These are just a few of the many popular Southern rock groups that have made a huge impact on the music world and must be included in the ultimate southern rock playlist.

A fantastic way to enjoy Southern rock with all of your friends is to have a get together with good food and music. It is a nice way to relax and listen to some good jams while sipping on a nice cold cocktail. A terrific idea for all of the music lovers in the group would be to find their favorite music even if it is not Southern rock and get together a playlist. Once the get-together starts everybody can began listening to each other’s playlists. It is a great way to find out about other music genres, but you also be able to hang out and even dance.

Not only is this fun for the family, but it is a great way to let the kids have some fun.

Especially the high-energy children – this is a fun activity for them and they will be able to get rid of the excess energy. It is also a nice way to exercise for adults. Dancing is an amazing form of cardio exercise, most people do not realize how effective dancing is. Who is going to turn down burning calories while having fun? Unless you are enjoying the spirits too much, then you are simply canceling out the calories with the cardio. Even though – it is still fun to let your hair down and have some fun.

The best way to celebrate anything is to dance like no one else is in the room. It is a great way to distress and enjoy some music from your ultimate southern rock playlist.

Another way to enjoy this music if you are a huge Southern rock fan is by hosting events or perhaps doing music DJ work. If you are an aspiring DJ that wants to do events like weddings and birthday parties, then this is a great way to start adding to your musical collection. You always want to do the most popular songs first in any genre no matter what it is. Then, you need to think about the average age of the crowd. If you are hosting a party for people under 30, then you will need to know the best 90s music.

You want to find all of the popular songs from each genre and every year you want to know who had the best album and which single songs were hits. That is the perfect way to get your musical library together and you will be able to have each genre. This is a great way to show off your music portfolio to demonstrate that you are serious about getting paid to be a DJ.

The celebration of music is a wonderful way to express your creativity, but also it is a great way to exercise. It doesn’t matter if you genuinely like the music, it is the fact that opening up your mind to new types of music and listening to all of these musical artists showing off their creativity and their musical talent can be amazing. There are so many different television shows today on TV that are real life competitions involving music and dance.

This is a great way to not only get out and move, but dancing is not only a form of exercise, but it can be a form of therapy for some people that struggle with anxiety or depression. Take the time to smell the roses, enjoy a nice glass of wine, and listen to some good music from your ultimate southern rock playlist.