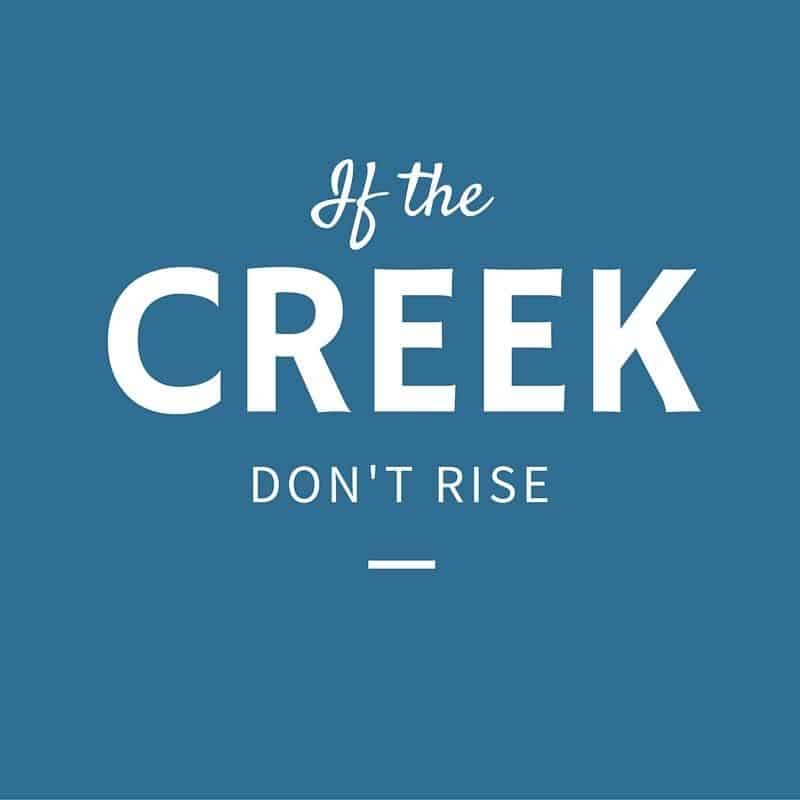 Odd Southern Sayings and Where they come from

Have you ever wondered what some of the most iconic Southern sayings actually mean?

Well, wonder no more, because we’re about to dive deep into 15 Southern sayings and their origins…

So where did this phrase come from? Well, the upper part of a hog contains the best quality meat. These are obviously the most expensive cuts of meat – far better than the lower knuckles and hocks.

If something’s as scarce as hen’s teeth, you probably won’t have much luck finding it. This phrase is used to denote something that is extremely rare or in short supply.

Apparently, this phrase dates back to the civil war. This phrase sounds interesting, but there’s really not much to explain… Hen’s don’t have teeth, so that’s basically where this southern saying comes from!

3. You’re Slower Than Molasses In Winter!

Yes, this is an old Southern insult, and it doesn’t take a genius to figure out what it all means. The phrase can either refer to mental slowness or physical slowness… But if someone’s calling you this, it’s not a good sign!

The meaning is obvious – cold molasses pours very slowly! Try it out for yourself and see how long it takes to pour it out…

If you’re like a cat on a hot tin roof, you’re agitated and nervous to the point of almost hysteria.

This phrase also has a pretty obvious root. Cats don’t like uncertain ground, and a hot tin roof makes them even more jumpy than they already are. This phrase was also made famous by playwright Tennessee Williams, who used it as a title for a play.

Well, where does the word “hankering” even come from? Believe it or not, this is actually a Dutch word which means “hang.” We’re not sure how it evolved into a word meaning desire… But it did!

This is another famous Souther exclamation that we’re sure many of our readers have heard, usually in a sentence like “What in tarnation?”

So what does tarnation even mean? Scholars believe that it evolved from a mixture of “eternal” and damnation.” Mix those words together, and you’re left with something like “tarnation.” Obviously, eternal damnation is something worth getting worked up over!

This is another Southern expression that is used when people are surprised, angry, or feeling some kind of strong emotion. It’s an exclamation similar to “hell,” or other curse words.

So who was Sam Hill? Well, no one really knows. Depending on who you ask, he might have been a geologist, a millionaire, or even the devil himself. We’ll probably never know.

The meaning behind this phrase is also pretty obvious. If you have a crop of cotton and it’s growing high, then you’re in for some serious cash when harvest time rolls around. People in the south have a deep connection with farming, and this phrase shows how their culture is linked with agriculture.

You probably don’t want to approach someone who’s “madder than a wet hen.” This means that they’re seriously angry, and they might even be throwing something of a hissy fit.

When hens were brooding (angry and troublesome), Southern farmers used to dunk them in cold water in an effort to make them snap out of this phase. By doing so, they could collect eggs more easily.

While some people get madder than a wet hen, those who have a conniption are on a different level. If you’re having a conniption, it means you’ve completely lost it. You’re hysterical, crazy, and off the rails.

Scholars believe that conniption is linked to the word “corruption.” Southerners long ago may have likened these tantrums to being corrupted by the devil!

When someone says “that old dog won’t hunt,” what they’re really saying is that your idea is terrible. This is a phrase used by people who feel cynical and doubtful towards things. “That dog won’t hunt” is like saying “that’s not going to work.”

This piece of slang obviously roots from the use of hunting dogs. When dogs get too old or frail, they can’t hunt anymore, quite as odd as southern sayings can be.

12. Till The Cows Come Home

If you’re waiting till the cows come home, you’re waiting for a very long time. The phrase may even refer to things that will continue on forever – or at least until the foreseeable future.

Southerners are no strangers to cattle, and they know that cows can take a very long time to wander home once they get lost. That’s where this phrase comes from.

Although this phrase is filled with negatives, it’s actually an example of positive thinking. This is like saying “you can’t get anything done without a positive attitude.” Or in other words, if you’re thinking about all the things you can’t do, you won’t be able to achieve much.

Southerners summed up this sentiment beautifully with the phrase: “Can’t never could!”

This is actually just a very complicated way of saying “Okay.” If you ask a Southerner how they’re doing and they say “fair to middling,” what they mean is that they’re doing all right. Not good or bad – just in the middle.

The word “fair” is pretty obvious in its meaning. It means satisfactory or “so-so.” But what does “middling” mean? Apparently, it’s an old Scottish word which means “of average quality”, now part of the oddest southern sayings you will ever hear.

This means that if everything continues to plan, things will be okay. It’s often said in a reassuring way, to calm people down and encourage them to keep on trying.

A rising creek could spell trouble, as it can lead to flooding and other issues.

Well there you have it! 15 odd Southern sayings, and their meanings and origins explained!

Style
Close
We use cookies to ensure that we give you the best experience on our website. If you continue to use this site we will assume that you are happy with it.OkInfo