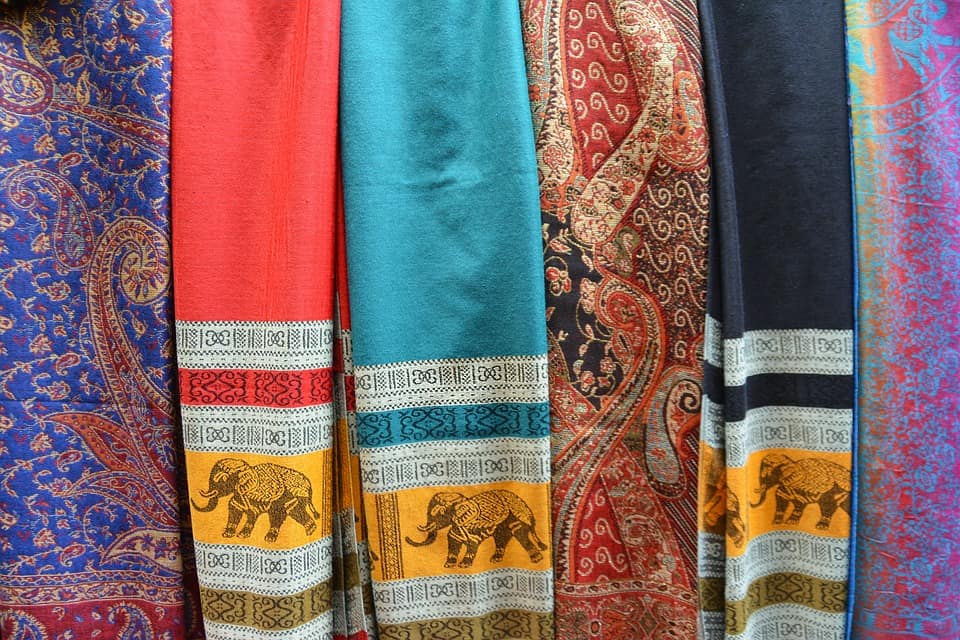 If you’ve graduated from University of Alabama, there’s only one thing that comes to mind when you see an elephant:

As we’ll later touch on, one of the best ways to show your support is by wearing an Alabama Crimson Tide Tube Scarf. And believe us, there are many classy options out there which are stylish and positively full of team spirit.

But first, let’s answer two questions that many of our readers are probably asking:

Why is the Alabama football team called “The Crimson Tide?” And why do they use an elephant as their mascot?

The Origins Of “The Crimson Tide”

Believe it or not, this famous nickname is well over 100 years old. The words “Crimson Tide” were first used to describe the university’s football team back in 1907.

This was after a match they had “tied” with another university. But the game was also played in a field with a “tide” of red mud, which had apparently dyed Alabama’s jerseys red.

Before this period of time, the football team was known as the “crimson white.”

The Origin Of The Elephant Mascot

So where did the concept of the elephant come from?

One story points to the strong, brutal nature of the defensive line back in 1930.

According to one reporter at the time, an excited fan stood up during a game and yelled: “Hold your horses, the elephants are coming.”

Another story involves a set of luggage tags that were used by Alabama’s traveling team back in 1926 and 1927. These luggage tags featured an elephant logo – something that was noticed by reporters as the team was greeted at various train stations.

It’s important to note that both stories could very well be true. In any case, an elephant has been used as a mascot for Alabama’s athletic department for a very, very long time.

Scarves Are The Perfect Way To Show Your Support

All over the world, scarves are proudly worn by supporters of various teams. These include soccer fans, football fans, rugby fans, and anyone else who wants to show their support.

Wearing a scarf means that you don’t have to change your entire outfit to fit with the team’s colors. It’s also perfect during cold nights, when it just doesn’t make sense to wear a sports jersey.

So what are some of the best scarves for those who want to show their support for The Crimson Tide? Here are a few of our favorite options:

We found this option on eBay, and it’s actually quite beautiful.

This infinity scarf features elephant motifs within circles, and this symbol is blocked out with a houndstooth pattern, the perfect crimson tide elephant tube scarf.

If you were to wear this scarf out on the street, no one would guess that you’re a Crimson Tide supporter – unless they looked closely. It seems very stylish and subtle, which is exactly what you need in a versatile scarf.

Infinity scarves are designed to be worn in a wide variety of different ways, giving you even more options and versatility. This is definitely one of our top picks.

This scarf is almost identical to the first, but with a few notable variations. First of all, there is no circle surrounding the elephant symbol.

While it’s still blocked out with a beautiful black and white houndstooth pattern, the end result is a much simpler appearance. This definitely isn’t a bad thing, and we appreciate the neat boldness of the pattern.

The fabric also seems to be much thicker than the previous scarf. Again, this is definitely a plus. If you’re going to wear a scarf, it might as well be functional – and this one looks like it’d actually keep you warm!

It’s also an infinity scarf, which should allow you to wear it pretty much any way you please! 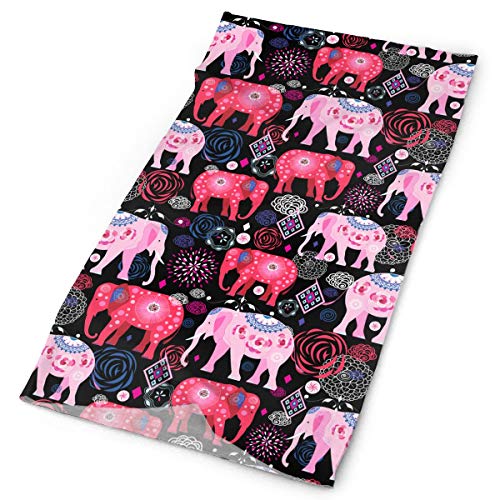 This is another infinity scarf that really caught our eye.

Unlike the previous two scarves, there’s no houndstooth to be found on this one. So if that pattern isn’t your thing, you might prefer this simpler option.

The elephants are white, while the body of the scarf is red. It is made from 100% woven polyester, which makes it a lightweight option – perfect for a hot summer’s day.

After all, many people might find a winter-style scarf to be unbearable in the heat of Alabama. A lightweight, polyester version could be a great way to show your support without getting uncomfortable.

One again, the fact that this is an infinity scarf means that you can drape it across your body in any way you see fit! 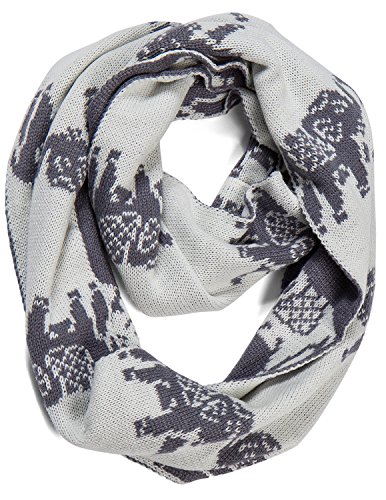 Sometimes, a scarf just isn’t enough to provide adequate warmth. If you seriously can’t handle the cold, then you may want to take advantage of this full shawl wrap.

We found it on Etsy, and it’s pretty amazing.

With two large armholes, you can easily wear this shawl, and it’s a great way to show that you’re a real supporter of The Crimson Tide.

Although this isn’t quite a scarf (or a shawl), it’s still a great way to show your support for The Crimson Tide.

It’s a beautiful red headband with an “A” in the center, representing Alabama.

It’s non-slip, breathable, and designed to be worn by athletes.

Even better, 10% of each sale goes towards wounded veterans.

Just for fun, we’re going to throw in one more type of wearable accessory… a crimson tide elephant tube scarf.

Although this one is actually for your dog!

This awesome Crimson Tide collar bandana lets your dog show his or her support for the team as well (even though they probably have no idea what’s going on!) 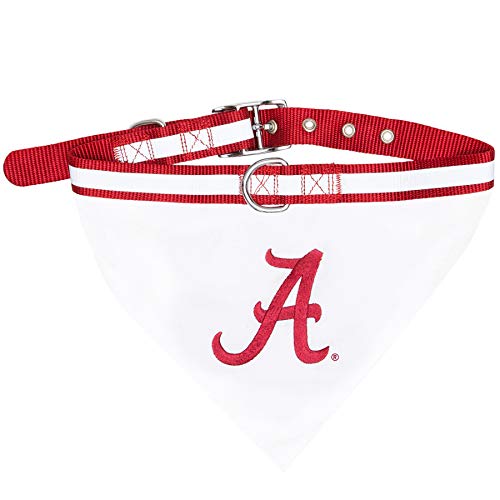 11 Home Improvements to Add Value to Your Sacramento Property

Why Your Wardrobe Should Have a Leather Hat?