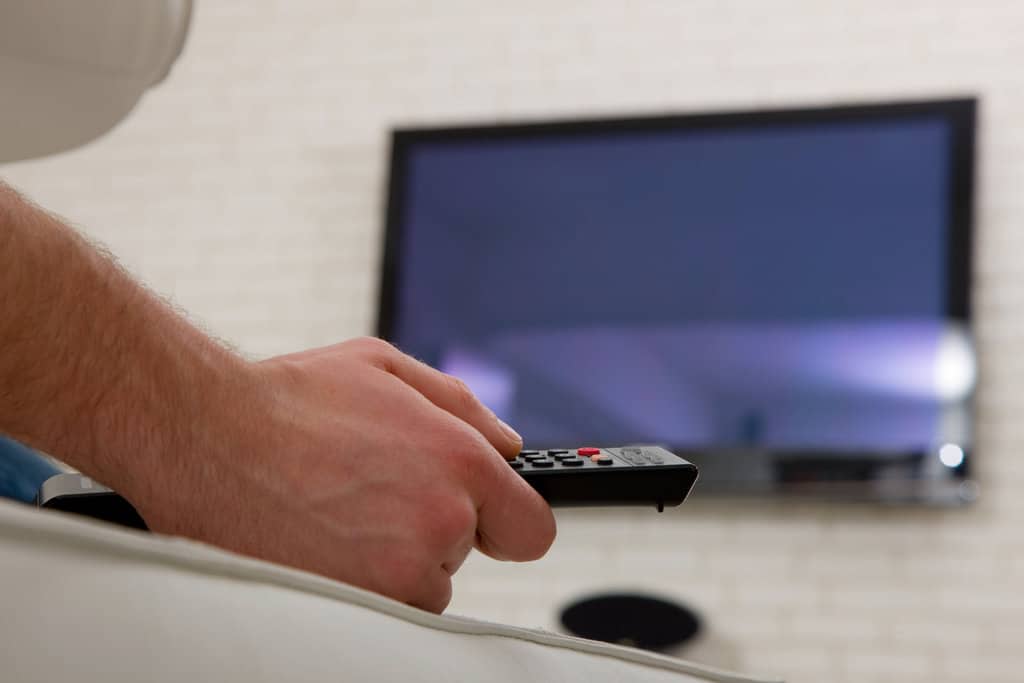 After a long day at work, you just want to wind down on the comfiest couch and turn on the TV to watch your favorite show. After all, television is a great way to relieve pent-up stress and to catch up with the exciting world of entertainment. The fun doubles if you happen to have a Cox cable subscription, which brings the best of local, national, international, and premium content to your screen, along with a voice remote control for seamless navigation. Now, during the run-time of the episode, you can either sit back and absorb the televised action with absolute concentration, or you can choose to take a more interactive approach to television. This latter kind of viewing experience goes by the name of social TV.

Social TV came into existence because of people who preferred multitasking over devoting all their time and energy to a single activity. You become a part of the social TV trend when you join hundreds of viewers of the same show in real-time online and post your comments on social media threads, all the while watching the TV episode broadcasted by a network. Social TV is a mixture of social media and television. This post digs deeper into the concept and implications of social TV. So, hang tight and read on.

Social TV and its Different Implications

Back in 2019, when the final season of HBO’s Game of Thrones premiered, social media went into a state of uproar. People hurried online and posted tweets about the episodes while watching them, discussed hidden meanings and plot developments, participated in polls to see who would win – Team Targaryen or Team Snow, uploaded live reaction videos, and created memes or discussion posts, etc. In other words, GoT dominated the chatter of the day and gave rise to social TV. This is just one example. There are other TV shows, which grab the attention of viewers and add fuel to the social media fire. People love to express their opinions online. This is the essence of social TV. By interacting while watching, users convert the viewing experience into a ‘shared collective’. What kind of an impact does social TV have? Let’s count its influences and uses one by one.

TV broadcasters, cable carriers, and pay-tv networks can utilize the social TV trend to promote their television content in advance. They can make use of hashtags or countdowns to create interest around a premiering season. By generating user interest in such a way, they can boost viewership ratings and ensure maximum participation. 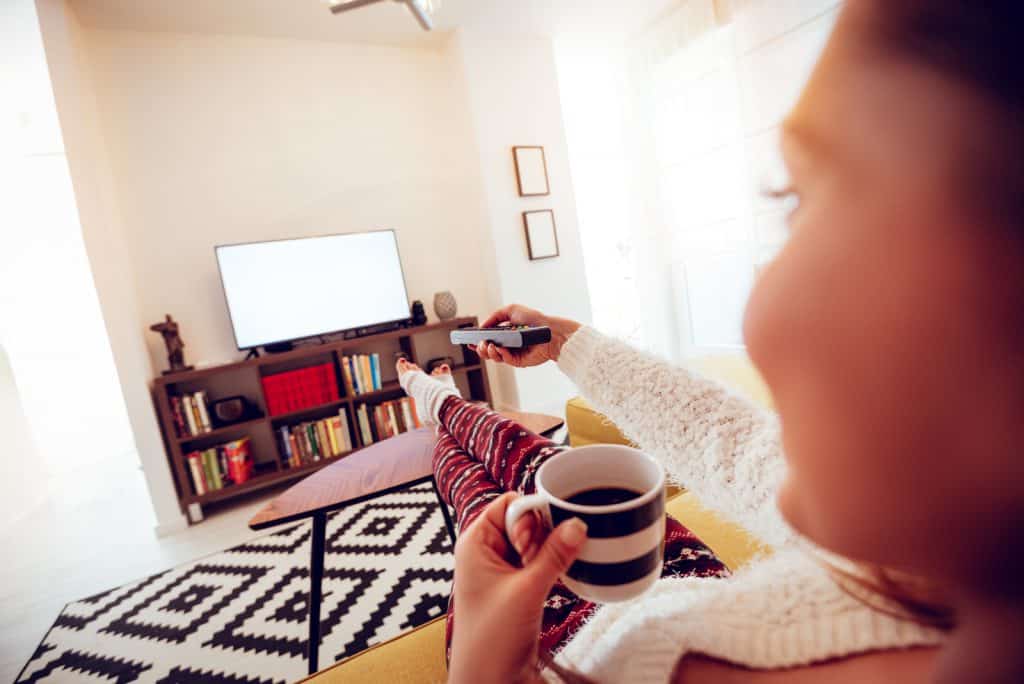 Catching user attention is not enough. TV networks need to keep the viewers hooked to the television screen across the entire runtime of an episode. How can they do that? With the help of social TV. The Voice proves to be a great example in this case. As the contestants sing their hearts out on the big stage, The Voice judges tweet a poll to get votes from the viewers who are online on Twitter at the time. The producers, then, show the poll results and top tweets from social media viewers of The Voice on the TV screen, which successfully sustains user engagement.

The impact of social TV extends to the occasions where social media users get a chance to change the very outcome of a TV show itself. Imagine altering the fate of your favorite characters by simply posting your opinion on Twitter! Such is the penetrative power of social media. For instance, take Game of Thrones, again. This show got a massive backlash from social media users for showing graphic scenes of immoral violence on women. So, the writers were forced to dial it down in the later seasons to avoid being a target of social media rage.

Social TV gives marketers a whole repository of user behavior data to analyze at will. They can read audience response and viewing habits during social TV time, see what appeals to them the most and when, and select to runs ads that are sure to get a positive reception. Generally, advertisements have an adverse effect on viewers, who find them intrusive and terribly unnecessary. Social TV makes commercials feel less overtly ‘commercial-like, thereby, boosting sales and ad revenue. The user engagement levels in a social TV setup are so high that with the rightly placed advertisement, networks can make a ton of money out of it.

TV and social media have conjoined, so much so that users can watch TV shows or snippet videos on their favorite social media platforms and participate in the chatter around them. Facebook Watch Party is a great example, here. During the COVID-19 lockdown, users flocked to Facebook to create and join massive Watch parties streaming their favorite movies and TV shows live, while also sharing their opinions and reactions in the real-time comment section.

Social TV is a dynamic power that harnesses the energy of social media and cable television. It makes the viewing experience more interactive, increases user internet and engagement, influences the TV content, gives advertisers more cash-flowing streams, so on and so forth. Make sure to be a part of this rising trend and you’ll never feel alone again while watching TV.

Got The No Travel Blues? Watch Some Destination Movies

10 Reasons Why Should You Buy Audi Q8?

Things To Do While Still Social Distancing