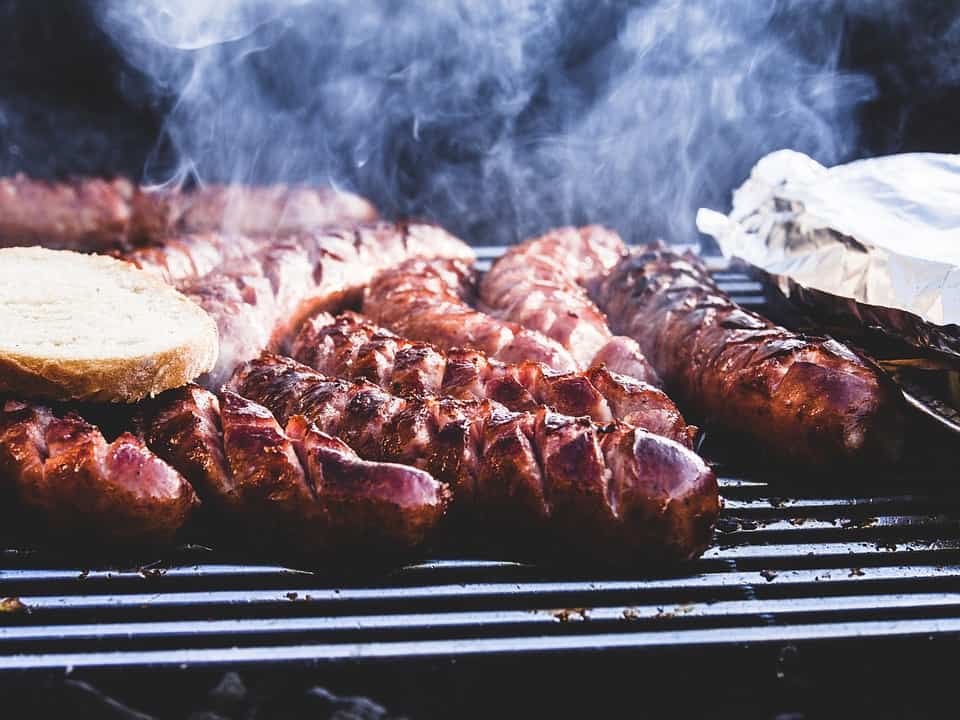 The Best Way To Clean A Barbeque

On a hot Sunday afternoon, lazing back in a camp chair, beer in hand, you listen to the kids screaming, laughing and playing beneath the sprinkler. Toppling each other on the makeshift slip and slide you just rustled up for them with the plastic from the painting you just finished, and a swag of detergent. A few mates sit in a casual circle around you. Chatting about unimportant worries, with the occasional joke at someone elses’ expense thrown in.

You’re relaxed, at ease, rarely engaging in the conversation. Wrapped in the contentment of a job well done with ease in the best way to clean a barbeque.

Your beautiful wife gracefully enters the fray with a plate full of chips and dips for you and the guys, you sneak a look at her profile. Amazed with the they way she just seems to know what is needed in every situation and get an overwhelming feeling of gratitude. But you don’t say anything. Not with the guys all sitting there.

You are just happy that she’s there.

The afternoon turns to dusk, she ushers the kids inside for baths and to get ready for bed.

You barely think minutes have passed. But she gives you that look, and you know you’ve done something wrong. She leans in close to your ear and whispers

“Maybe you should think about cooking up a bbq for the guys? I’ve thawed some steaks and sausages out, they’re ready to go. They’ve helped us out a lot today”

Your instant reaction is that she already fed them, but the plate of snacks is licked clean. A few hours have passed since then. You don’t feel like doing much, but catching the look on her face that means “this is not negotiable”, You stand up and suggest to the guys, as she walks back inside to tend to the kids, that you could fire up a barbeque for them.

There are grunts of appreciation, Karl, your big german friend, in his thick accent says “I was hoping you’d say something like that, I’m famished”. Karl is always hungry, but he has helped out the most, doing all the high and intricate work, all the eaves and edges. It won’t take much to cook up something for them. 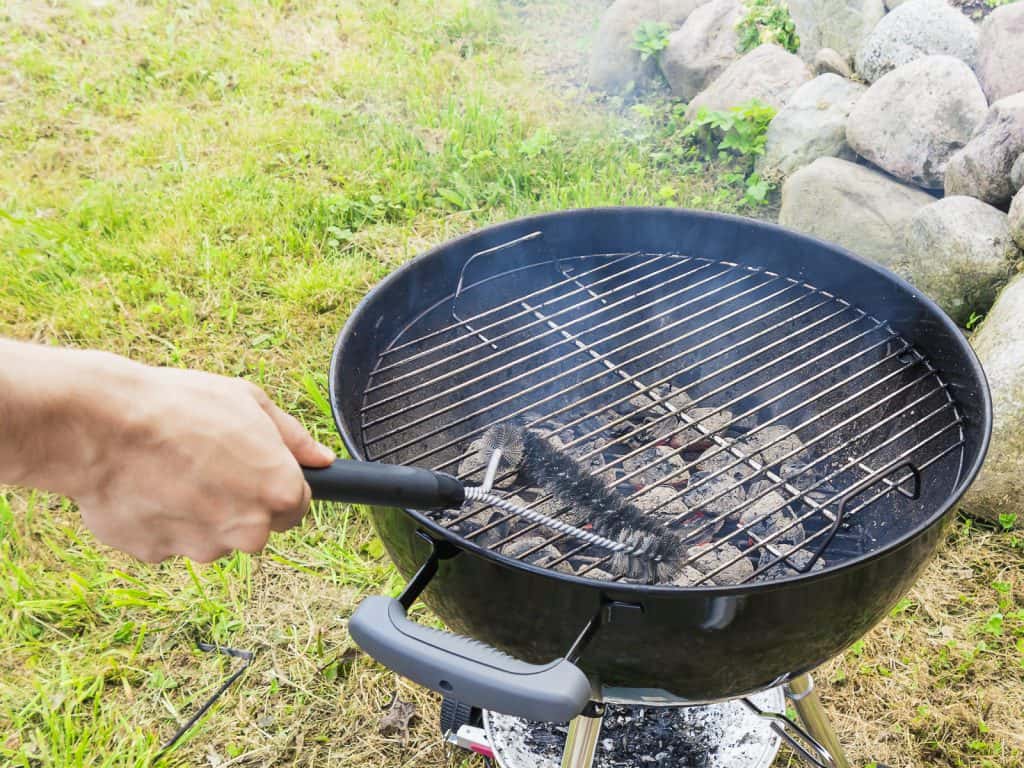 Your barbie is built into an alcove in an outdoor entertainment area. Sometimes the wind and rain leave a rusty edge to it. You get a bit of a shock, looking at the heavily rusted plate as you lift the cover off, at how bad the damage is. Maybe you forgot to clean it after the last time you used it, which is so long ago you can’t quite remember. Taking the trusty scraper from its hook, you start to cut through the top layers but it just digs and runs jaggedly over the badly damaged plate.

The different ways you’ve heard of, or used before to clean barbeques runs through your head. Salt, vinegar, oil. None of them seem like they’ll be good enough to fix this. Just when you are about to leave it and suggest something else, your wife, arms wrapped around your waist from behind, her tiny head on your shoulder, gets a good look at the same mess you are looking at.

“Just a sec” she says letting you go.

She returns only seconds later with a spray bottle. “Try this.”

You haven’t seen this stuff before, and throw a cursory glance over it, but it says BBQ cleaner,  so it’s worth a try. You spray it over the brown scaly hotplate and leave it for 30 seconds as the name on the bottle suggests. This time it lifts away easily with the scraper. Leaving a sheer surface for you to cook upon, one that even Karl would approve of. Wiping it down with water and polishing it up with paper towel, the surface of the hotplate comes up shiny and clear. It is the best barbeque cleaner you have ever used. No qualms remain in preparing this summers’ evening well-earned feast.

15 Healthy Living Tips for Students All Over the World