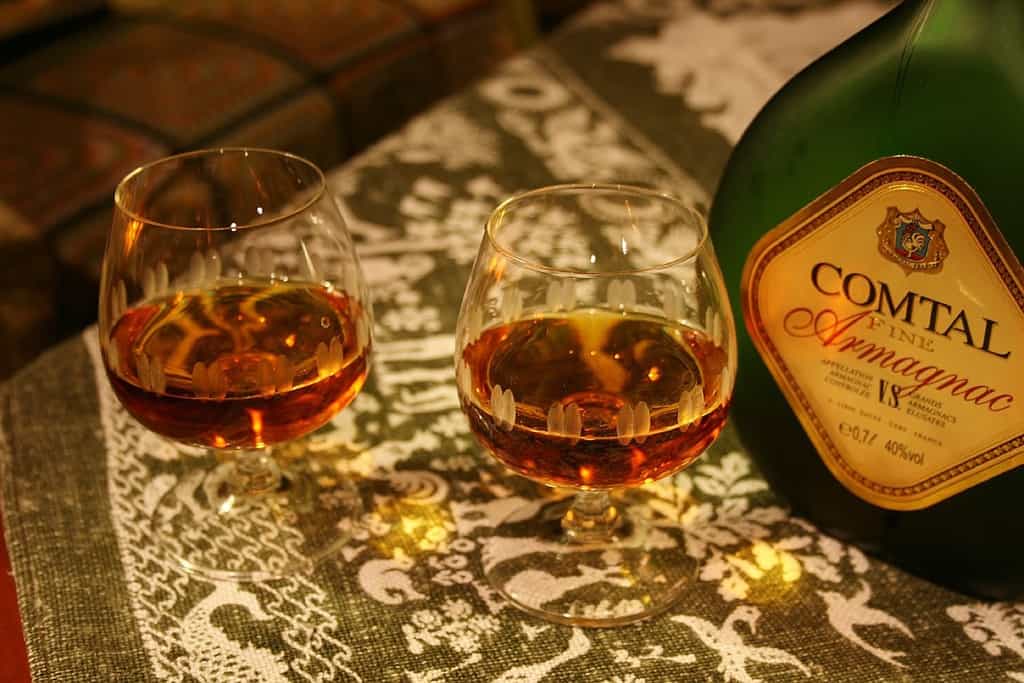 Intro: The Old-Fashioned Cognac Vs Bourbon

Although many people prefer to drink whiskey straight or on the rocks, others enjoy mixing their spirits to create various cocktails. No matter what kind of spirit you’ve chosen, mixing up a fine cocktail can be a real treat.

And in the world of cocktails, not many have stood the test of time quite like the “Old-Fashioned.” The name fits the bill nicely, and this cocktail dates all the way back to the early 1800s. In fact, the Old-Fashioned was probably around before the word “cocktail” was even popularized! In 1806, an editor of a New York newspaper was asked to describe what a “cocktail” actually was. This was the first-ever mention of the word “cocktail” in print. The editor describes a few basic ingredients, and as we look back it’s easy to see that what he was really describing was an Old-Fashioned.

The Ingredients of the Old-Fashioned

Simple… But more than enough for most whiskey lovers out there. After all, if you’re drinking a fine whiskey, there’s no need to hide the taste with all kinds of unnecessary ingredients. If you were paying attention, you would have noticed that there are two possible liquors you can use to make a “proper” Old-Fashioned: Rye Whiskey or Bourbon. This gives you a little bit of freedom when you’re mixing your drink, but back in the day, people were using pretty much any liquor they could get their hands on.

The History of the Old-Fashioned

Before the cocktail was popularized and made official, you could use rum, gin, brandy, and other similar liquors to make your Old-Fashioned. As time went on and the different cocktail variations started to branch out a little, people once again returned to the “basics” of the Old-Fashioned and decided that only whiskey should be used to make this time-honored drink.

Although the drink has its roots back in the early 1800s, the first ever mention of an Old-Fashioned actually comes from around 1880. That being said, a prominent Gentleman’s club claims to have invented the drink in honor of a well-known Colonel and Bourbon distiller who brought the Old-Fashioned to New York City back in the late 1800s. Even though the drink was probably being made for decades before it was officially recognized, we can safely say that it became common knowledge all over America by 1881.

What Type of Liquor Should You Use To Make Your Old-Fashioned?

As you can see, there are a few options if you want to make this drink at home. Brandy, Whiskey, Bourbon, and Cognac are all acceptable liquors for this well-known cocktail.

So which one should you use? In the end, it’s all about taste… That being said, there are a few qualities of each liquor you might want to consider.

Brandy is made from fermented grapes, and it has its origin in Europe. The aging process typically lasts from 2 to 3 years, and the liquor is stored in wooden barrels. In some cases, caramel is added to the liquor during or after the aging process.

So can you use Brandy for an Old-Fashioned? Of course! In fact, it’s a traditional cocktail over in Wisconsin, where the drink is sometimes known as the “Wisconsin Old-Fashioned.” The taste of brandy varies greatly depending on what type of fruit has been fermented to create the liquor. Generally, brandy is sweeter and more fruity compared to whiskey.

Cognac is a type of brandy, but it’s very special and very much its own flavor. Cognac must be made from Ugni Blanc grapes grown in the Cognac region of France, and is subject to strict examinations to ensure it’s the “real deal.” Because Cognac is more exclusive and rare, it’s typically more expensive.

The good news is that Cognac is a very versatile liquor for mixing, and you can certainly use it to create an Old-Fashioned. Cognac tastes very similar to Brandy, although you can taste a hint of bitterness or even spiciness. 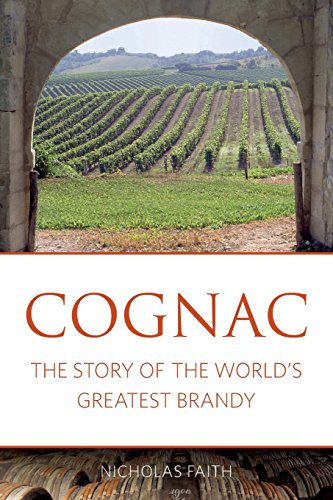 As we’re sure all of you know, it is made from fermented grains. Wheat, Rye, Barley, and even corn are all acceptable grains to use to make your whiskey. Aged in wooden barrels, you can find people distilling whiskey all over the world.

Whiskey is the traditional liquor to use for an Old-Fashioned. Even though Brandy can taste quite similar to whiskey, it’s important to remember that they come from completely different fermented bases, and the taste of the grain can be quite different compared to that of fruit once fermented.

It is a type of whiskey. Specifically, Bourbon is made in the United States from fermented corn. Most of the time, Bourbon comes from Kentucky.

You can definitely use Bourbon to make your Old-Fashioned, and some connoisseurs say that using this liquor results in a mellower, “rounder” taste. 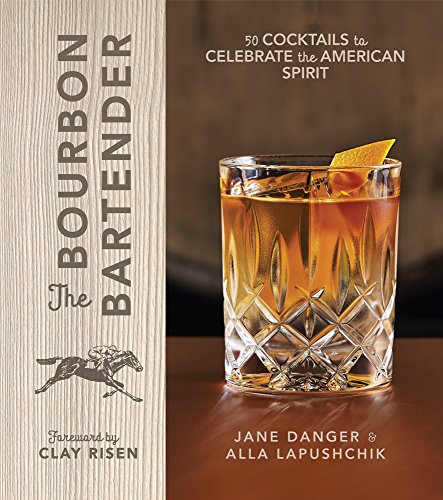 So… Which Liquor Should I Use to Make My Old-Fashioned?

As you can see, there are many options for making your Old-Fashioned. We’ve only mentioned four very broad types of liquor, and even these four options can make it hard to decide.

In the end, it all comes down to personal taste. So don’t be afraid to experiment! This cocktail has been around for over 200 years, and it’s definitely not going anywhere. So take your time, pick out some of your favorite spirits, and find out for yourself what makes for the perfect Old-Fashioned!